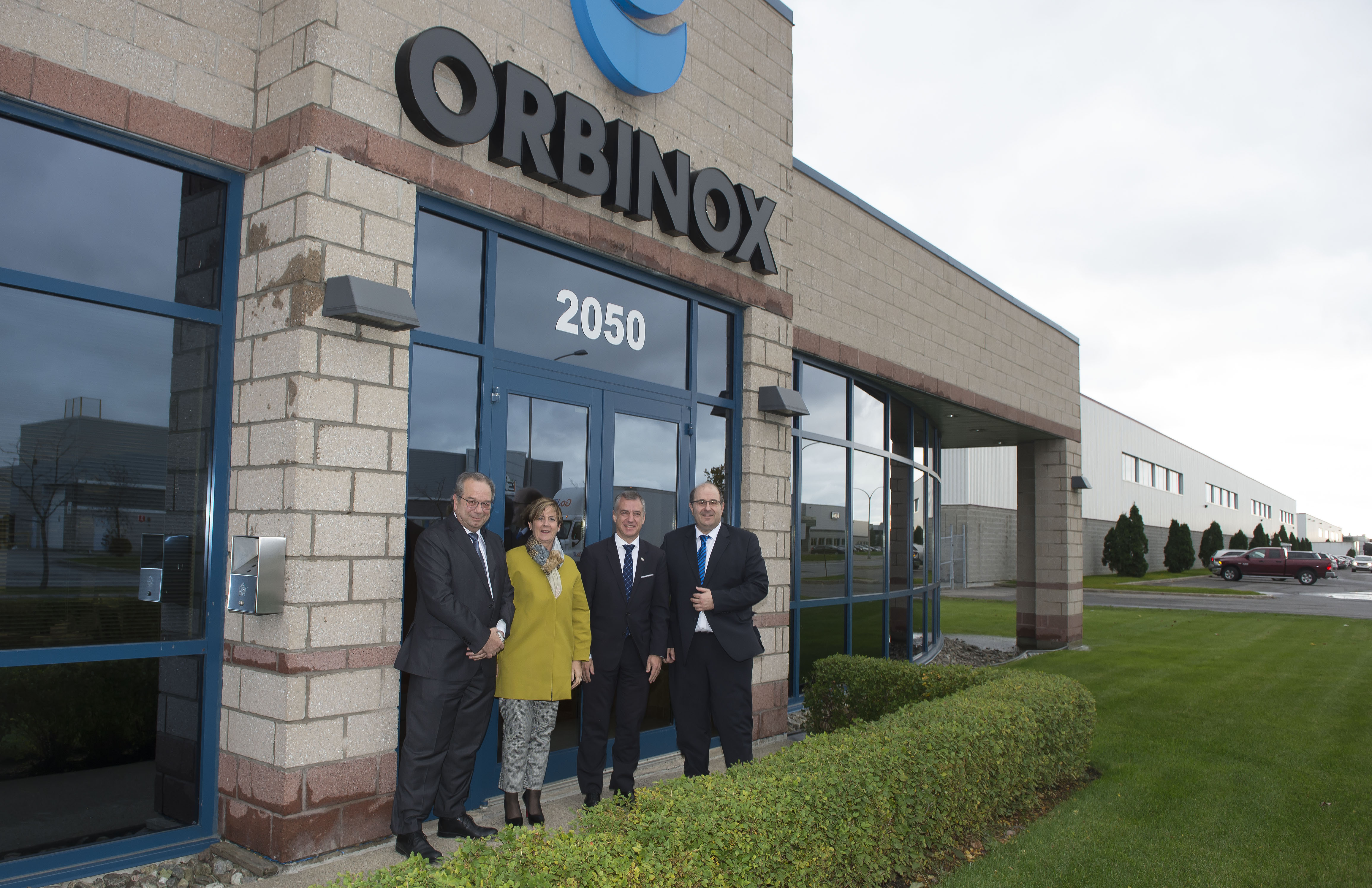 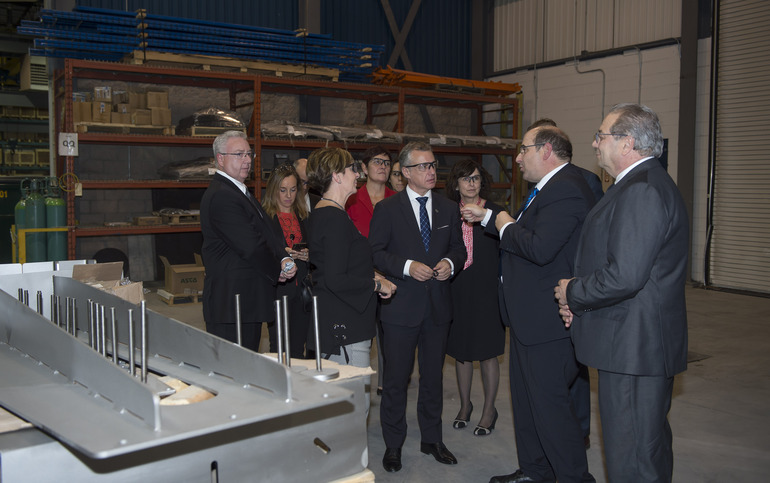 The Lehendakari and the Minister visited the Montreal plant of Orbinox, the Basque company.

The Lehendakari, Minister Tapia and the General Secretary for External Action met with the managers of Orbinox, a company originally founded in Tolosa, to learn for themselves about its operations (it is the largest European manufacturer of knife gate valves). After the visit to the plant, Minister Tapia stressed that Orbinox is an example of a Basque company that has internationalised its export phases, commercial activity and production, and offers customer support and logistic services.

Tapia stressed that Basque companies are increasingly embracing internationalisation and "the time has come for the Basque Country to take a qualitative step in the management of its international strategy". It has therefore announced the establishment of a new entity, the Basque Internationalisation Agency/Basque Trade and Invest to restructure and strengthen the public policies to support companies.

The corporate propose of AVI/Basque Trade and Invest will be to promote the internationalisation of the Basque economy and companies, by supporting companies in their international outreach, along with the competent stakeholders to attract external investments to the Basque Autonomous Community.

The plan is to deploy a new portfolio of value added services, segmented for different company profiles in an integral model combining own and partner capacities.

It will therefore have an office network abroad in order to increase the input and cooperation of the network to serve Basque companies and institutions.

The SPRI foreign trade network currently consists of 14 offices which will come under this new agency.

The agency will have a Competitive Intelligence Unit that will generate advanced knowledge on the markets and new opportunities will thus open up for companies. The CIU will study market trends, detect and manage new opportunities, assess the own policies and explore other policies, and drive the establishment of knowledge alliances in the field of internationalisation to benefit the Basque economy and companies.

In keeping with current policy, AVI/BTI shall assume the management of the human capital training programmes offering skills-building specialised in company internationalisation.

The Agency will work to increase and extend the recognitions of the Basque Country and its companies around the world, by associating the activity overall of the International Agency to the Basque Country brand, and will likewise strengthen business and economic inbound trade missions.

AVI/BTI, with the registered name of Sociedad Pública Agencia Vasca de Internacionalización / Basque Trade and Investment, SA, will be governed by the provisions applicable to publicly-run companies and what is envisaged in the Capital Companies legislation.

It will start operating on 1 January 2018 and will gradually incorporate economic, technical and human resources from the Basque General Administration and from Basque Business Development Agency - SPRI. The process is expected to be completed by March 2018.

Orbinox, which was founded in Tolosa and whose headquarters is currently in Donostia-San Sebastián, is the largest European manufacturer of knife gate valves. It began exporting in the 1980s and in the year 2000 embarked on its international expansion.  It currently has subsidiaries in 11 countries and a commercial network in 70 countries on 5 contents.

Orbinox is an example of a Basque company that has internationalised its export phases, commercial activity and production, and offers customer support and logistic services.