The Lehendakari starts his official trip to Quebec (Montreal) tomorrow 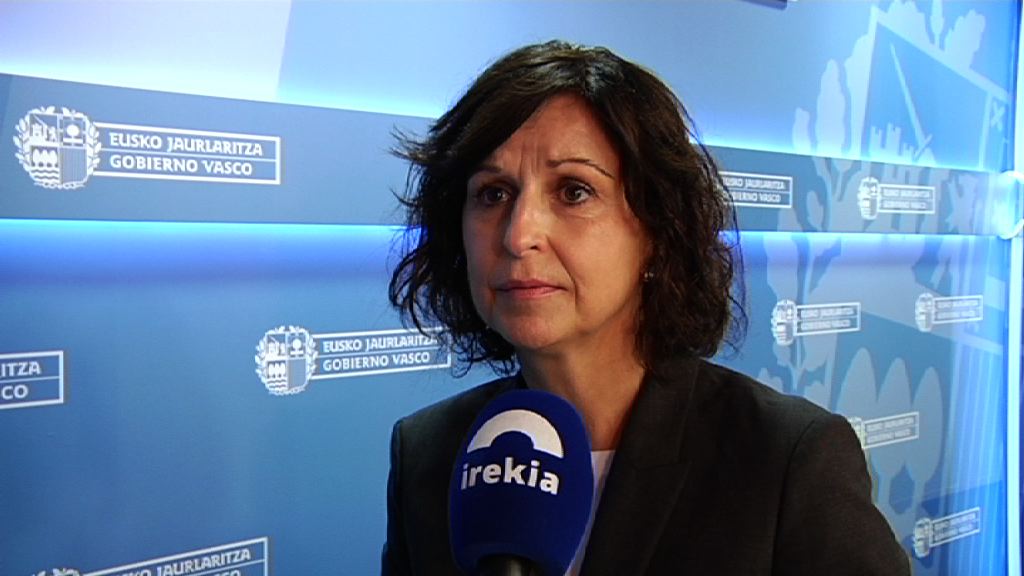 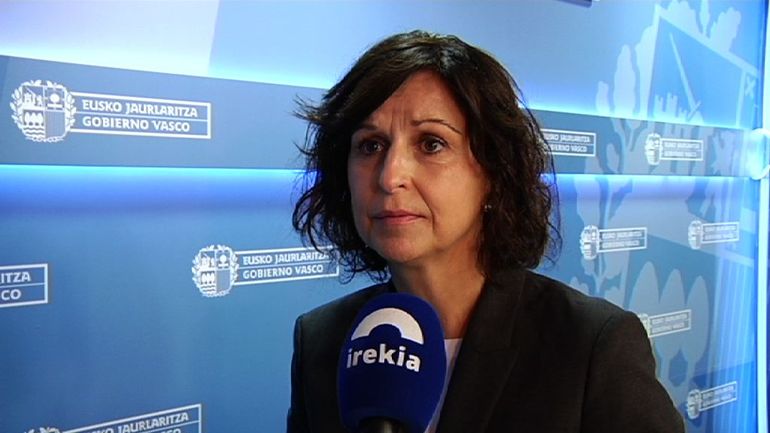 Lehendakari Iñigo Urkullu, the Basque Premier, will embark on his official agenda for the trip to Quebec and Canada tomorrow. The trip will get underway in the city of Montreal in Quebec with visit the Center for the Prevention of Radicalization Leading to Violence in the morning.  The Lehendarkari will then give a speech at the Montreal Council on Foreign relations (CORIM) in the afternoon, will visit the Basque company ORBINOX and will end the day with a reception for the Basque community in Quebec.

Quebec is considered a priority partner in the Euskadi-Basque Country Internationalisation Framework Strategy 2020.  That status is down to its linguistic and cultural diversity, its commitment to innovation and climate change, along with its ties with the Basque Country. The official trip is set against the backdrop of opportunities both for the Basque Country and for Quebec. Opportunities in the field of institutional relations with an initial agreement between both governments, along with cultural and economic ones, after the approval of the CETA agreement.

The Lehendakari is being accompanied by the Basque Government's Minister for Economic Development and Infrastructures, Arantxa Tapia, and its General Secretary for External Action, Marian Elorza. This will be Lehendakari Urkullu's fifth trip in this parliamentary term (since 2016) as he has already visited Rome, Auschwitz, Brussels and Bogota.