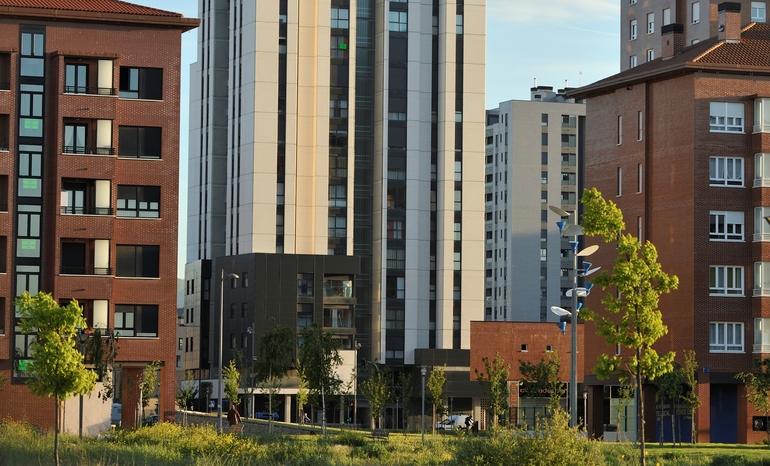 Most emancipated young people under 30 rent housing (73.6%). However, almost half of those in the 30 to 34 age group have purchased their homes (48.0%), exceeding the percentage of those who prefer to rent (43.5%). Consequently, there is a 30-point difference between the percentage of emancipated people aged 30 to 34 and young people under the age of 30 who have purchased their homes.

In any case, the percentage of emancipated people aged 30 to 34 who have purchased the homes in which they live has decreased in recent years, following the same trend seen among young people under the age of 30, falling from 58.6% in 2011 to 48.0% in 2015. On the other hand, there has been an increase in the number of people renting properties and those who live in properties they have inherited, or that have been donated or loaned to them on a temporary basis.

The main reason to choose to rent, which is mentioned by 42.5% of emancipated young people aged 16 to 29 who are renting, is that they do not want to be burdened by a mortgage. This is also the reason argued by 46.4% of people aged 30 to 34 who have rented their homes.   Ander Añibarro: “If we study the data from previous years, we shall see that from 2011 to 2015 there has been a considerable increase in both age groups regarding the percentage of young people that have opted for rented properties because they do not want to take out a mortgage”.

These data are from the study, "La emancipación de la juventud en Euskadi 2015" (Youth Emancipation in the Basque Country 2015) which has been published recently by the Basque Youth Observatory.

The study is based on the answers given by people aged 16 to 29 to a specific survey on this subject. The same questions have been asked of the 30 to 34 age group to study how the residential situation of young people changes, or not, as they get older. Overall, almost 2000 young people residing in the Basque Country aged 16 to 34 participated in the survey