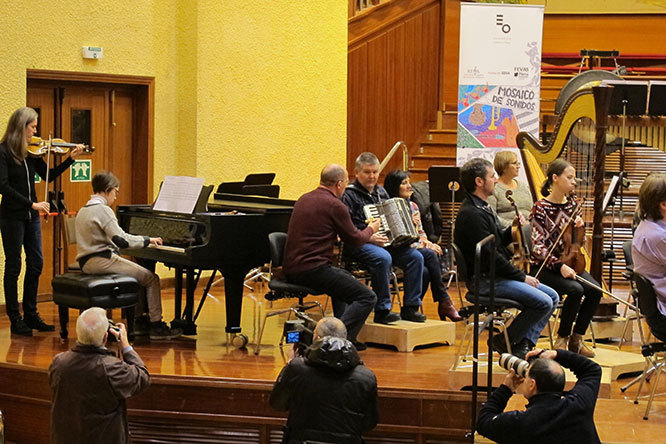 With the publication of 'Youth Emancipation 2015 in the Basque Country', the Basque Youth Observatory is examining the difficulties and the conditions under which young people become independent. The study is based on the answers given by people aged 16 to 29 to a specific survey on this subject. The same questions have been put to the 30 to 34 age group to study how the residential situation of young people changes, or not, as they get older. Overall, almost 2000 young people residing in the Basque Country aged 16 to 34 participated voluntarily in the survey.

We would like to emphasize 10 aspects of the study: