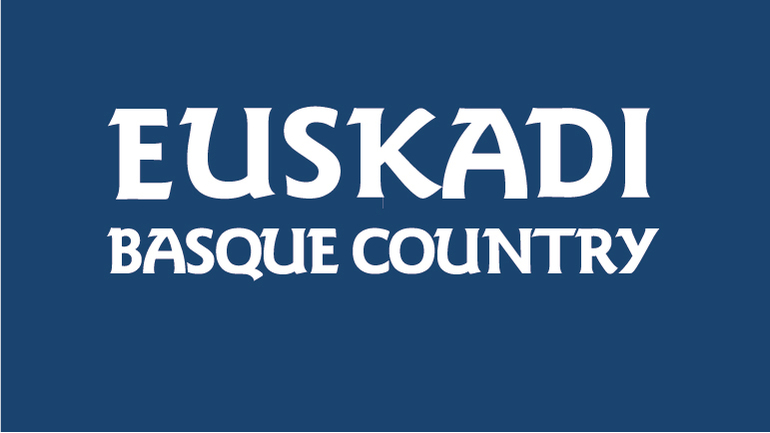 The aim of this External Action General Secretariat initiative is to showcase the Basque Country to the members of the delegation. The focus will range from our institutions and self-government, to our technological and physical infrastructures, or the key innovative projects, and not forgetting leaving time to enjoy our internationally renowned cuisine, our cultural heritage, stunning scenery and the friendliness of our people.

The delegation is made up of a group of seven people with positions of responsibility in their respective areas and who belong to the institutional, economic and academic worlds of the United States (* listed below). During their stay in the Basque Country, which will last until Friday 22nd, the delegation will be accompanied by the General Secretary for External Action, Marian Elorza, the Director of Foreign Affairs, Leyre Madariaga, and the Basque Country's Delegate to the USA, Ander Caballero.

During the five-day trip, the delegation will have the opportunity to discover the Basque sustainable development for themselves thanks to a packed schedule that includes visits and meetings in the research, health, economic and institutional fields, among others.

Thus, the delegation will meet with the Speaker of the Basque Parliament, will visit the Gernika Assembly House and will learn about the Basque Economic Agreement. In the field of innovation and development, the group will visit the Zamudio Technology Park, AIC-Automotive, Tecnalia, Tknika, DigiPen, BCCL, Basque Culinary Center and Donostia University Hospital. The program also includes a route to learn about the urban regeneration of Bilbao and visits to the Urdaibai Biosphere Centre, the Guggenheim Museum, Rioja Alavesa and the Albaola project.

This year's tour is the III Euskadi Learning Tour run since the Basque Government implemented this initiative, within its Basque-Country internationalization framework strategy, which identifies the countries considered to be preferential and strategic for the interests of the Basque Country, as is the case of the United States. The first learning tour took place in 2014 with the visit of a Chilean delegation, which was followed by a Mexican delegation in 2015.