The assessment young Basque make of their personal situation has improved 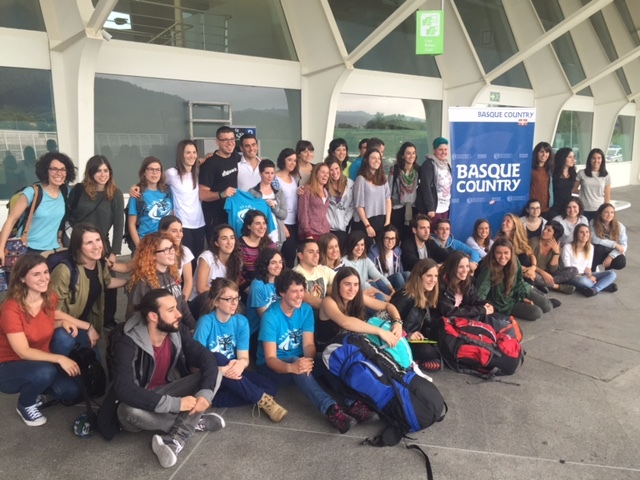 In 2016, young Basque people gave their personal situation a mark of 7.6 on a scale from 0 to 10. This score was the same among young women and among men. The assessment of people’s personal situations has improved compared to previous years and 2016 saw a repetition of the score recorded in 2015 (7.6), which was the highest in the series, which began in the year 2000.

The valuation of their personal situation is higher among young people aged 15 to 29 than among the total population aged 18 and over. Young people are aware of this improvement and, thus, in 2016 (according to the latest data from the Aurrera Begira series), more than half of the people in the 15 to 29 age group considers that their personal situation has improved in the last five years (56.5%). Another 31.6% believe that it is the same, while 10.8% think it has worsened.