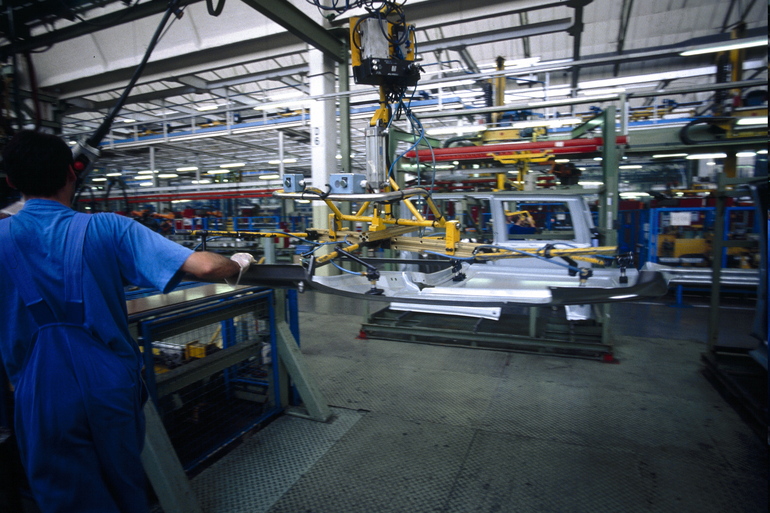 • Unemployment decreases in december with 1,527 unemployed people less than in november

• The number of long-term unemployed continues to decline

The Basque Autonomous Community closed December with 1,527 unemployed people less than the previous month and 13,844 less than at the beginning of the year. This is equivalent to a monthly decline of 1.11% and a decrease of 9.23% throughout 2016. Now there are 136,173 unemployed people, equivalent to an unemployment rate of 13.1%. The Basque Government intends to reduce this rate to below 10% throughout the legislature.