COP22: Screening of the mini-documentary, ‘Protect Me Protect The Planet’ 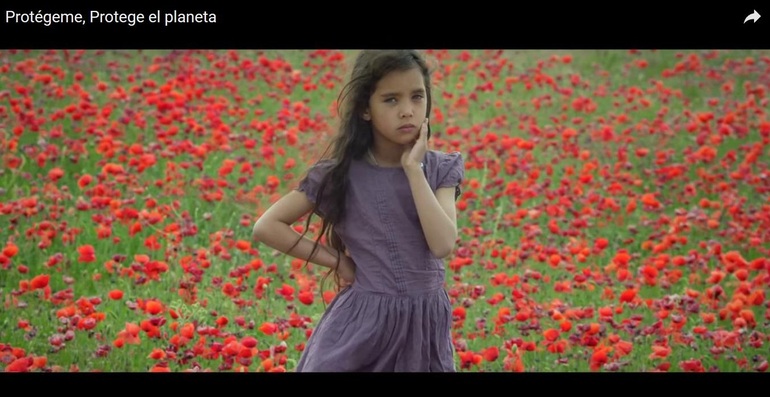 After the screening last Augist of Just Open Your Eyes to raise the awareness of citizens about climate change issues, COP22 steering committee is launching a second mini-documentary entitled: Protect me, Protect the Planet.

The new documentary sheds light on climate change challenges which the future generations will have to struggle with and calls for immediate action to be taken.

Narrated by voiceover, the documentary puts under the spotlight the ideas of a child who wonders about the state of the world: “I am hope. I am the future. I share with those at my age from across the globe the same dream: that of seeing a world where justice, solidarity and peace prevail.”

The universal message of this mini-documentary is conveyed by 6 children from all continents speaking the 6 official UN languages (English, Arabic, Russian, French, Spanish and Chinese).

This film features landscapes from various Moroccan regions since it was shot in the Atlas mountains in Ifrane, the southern coasts of Sidi Ifni, the plains of the Casablanca region as well as Marrakech, the host city of COP22.

The 1 minute and 37 second film will be broadcast in Arabic and French on all national TV channels. The Russian, Chinese, Spanish and English versions will be available online and will be screened on all the TV channels of COP22 media partners.