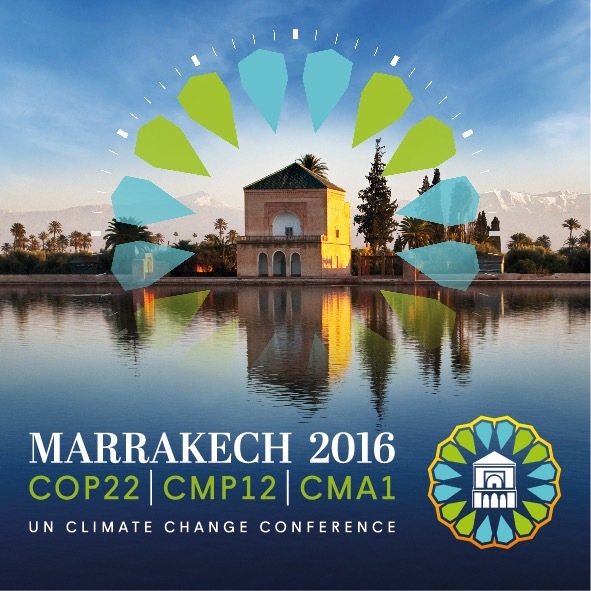 Next weekend, the Basque Government will explain at the Climate Summit in Marrakech the actions developed in the Basque Country as regards adapting to and mitigating Climate Change. The Deputy Minister for the Environment, Iosu Madariaga, and the Director of URA-the Basque Water Agency, Iñigo Ansola, will participate on Saturday 12 and Sunday 13 in different meetings of the States & Regions Alliance-The Climate Group and other international organisations from regions and cities to detail the strategy and planning developed by the Basque Country in accordance with the Paris Agreement.

“Fortunately, for some time now we have been working on adaptation and mitigation and the steps we are taking are an example for other countries with which we are exchanging experiences at this new edition of the COP 22” said the Minister Ana Oregi.

Tecnalia Research & Innovation, a leader in adapting to climate change, and with international alliances, developed the NBS methodology thanks to the KLIMATEK I+B+G programme: R&D projects, innovation and demonstration of adaptation to climate change 2016, promoted by the Basque Government. With a view to lending a practical and descriptive aspect to the project, development of the NBS methodology was based on its application to the municipality of San Sebastian. The results of the city’s NBS mapping will serve as a basis for the drawing up of its Plan of Adaptation to Climate Change.

Furthermore, the regional climate scenarios constitute cross-cutting reference information for application to sectors as widely varying as construction, health and hydraulic management which use it in the process to assess vulnerability and impacts, and to define measures to be taken in adapting to climate change.

Furthermore, given the interest of the maps and information generated in the project as regards future actions of adapting to climate change in the Basque Country, all of the information will be available for citizens in general, private businesses and public administrations through geoEuskadi or the Spatial Data Infrastructure of the Basque Country, where a new section on climate change will contain the different spatial data generated of greatest interest for the general population.

The Basque Centre for Climate change (BC3) has created the OSATU project to support the Basque institutions when planning and implementing warning systems and systems to prevent health problems due to heat waves in a context of climate change. The work was carried out in collaboration with the Basque Government Health Department and the Directorate of Emergencies.

The UN Intergovernmental Panel on Climate Change (IPCC) warned in its latest report that heat waves have risen in number due to global warning and that they are expected to continue rising in frequency, intensity and duration in coming decades. For its part, the World Health Organisation (WHO) has acknowledged that heat waves are one of the most dangerous meteorological phenomena, although they receive far less attention than other extreme events such as hurricanes and floods. In this scientific context, the OSATU project backed by the Health Department and Euskalmet weather office takes a new approach on including all three aspects, applying them to the regional and the local spheres.