The new Sustainable Cities Platform and the “Basque Declaration” at Hábitat III, Quito 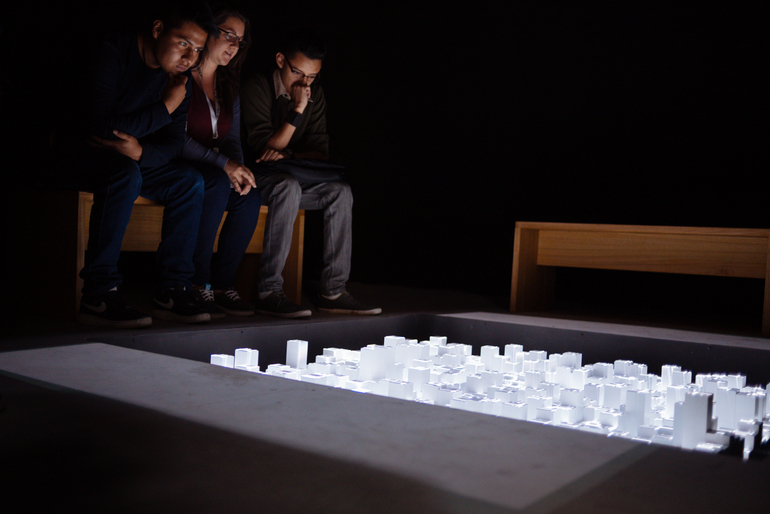 Along with the presentation of the Sustainable Cities and Regions Basque Declaration, the new Sustainable Cities Platform was promoted by Iclei, to foment urban and social transformation actions at the III Hábitat Conference, held in Quito. The Platform will share specific examples of 15 routes and actions carried out by the most inclusive, resilient and productive cities and towns.

The Basque Declaration is closely related to different worldwide frameworks, such as the Sustainable Development Objectives, the Paris Climate Agreement and the New Urban Agenda.  In Quito, Ruud Schuthof showed the first transformative actions now available on the Iclei and HIII website.

Representatives from the Basque Government at the Habitat III Conference mentioned “how the Basque Country has made progress toward sustainability, acting as a European example.”

Also participating in the work groups promoted by Iclei are Pekka Sauri, Deputy Mayor of Helsinki, Finland, and Oliver Weigel, director of the Urban Development Policies Division at the German Federal Ministry of the Environment, Nature Protection, Construction and Nuclear Safety. Albert Edman, in charge of strategic development for the City of Umea, Sweden, deems that “the Basque Declaration can help cities to make progress toward sustainability and support national governments to put their commitments into practise around the world.”

During the functions held this week at the Quito Hábitat Summit, the Basque Government will be represented by Deputy Minister of Administration and Territorial Policy Izaskun Iriarte and Secretary General of Foreign Action Marian Elorza.