Along with the rest of European Regions in Carinthia, the Basque Country will be analysing alliances regarding climate change and green economy 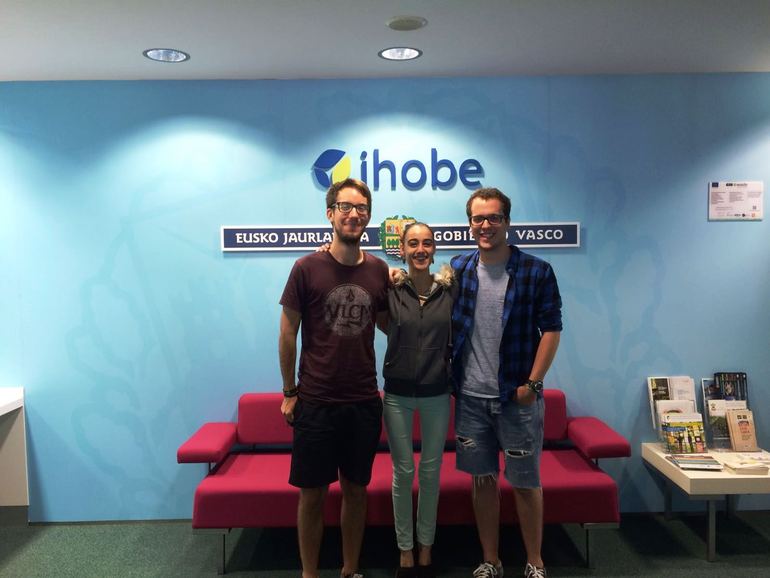 Along with the rest of European regions, the Basque Country will be analysing alliances regarding climate change and green economy at the 12th Environmental Conference of the European Regions (ENCORE), which, with the motto "taking steps for climate change" will be held 22 September in Carinthia, Austria.

As stated by the Basque Country Minister of the Environment and Territorial Policy Ana Oregi, "to prepare for the conference, the Basque Country is collaborating and managing collection of Best Case Studies from different Encore Alliance 4 regions regarding waste management (Cradle to Cradle and Waste Management)."

With this information, a publication will be launched at the Conference with presentations by Sailburu Ana Oregi and Rolf Holub, co-president of Encore and Carinthia Minister of Environment, Energy, Sustainability and Public Transport.

Previously, between the 18 and 23 September, YouthCore 2016 will be held, which is the youth meeting of European regions, for which three Basque Country youth were selected:  Miren Ioar de Guzmán Martínez, Germán Velayos Gainza and Ion Cereceda García

At this summit, European regions will present their vision, concerns, analyses and specific problems regarding climate change and circular economy.  ENCORE is a platform and forum for ministers of the Environment and other relevant leaders from European regions to take decisions regarding environmental issues and sustainable development, contributing to effective application of European Union environmental policy in order to improve environmental governance and encourage sustainable development in their regions.