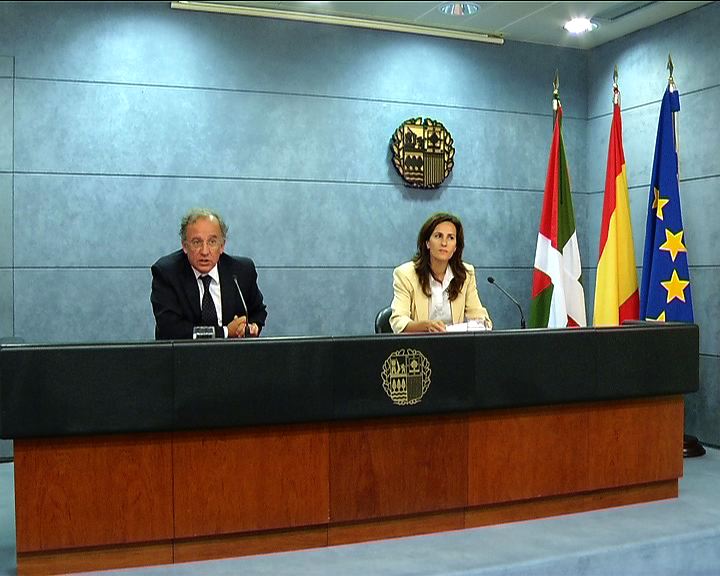 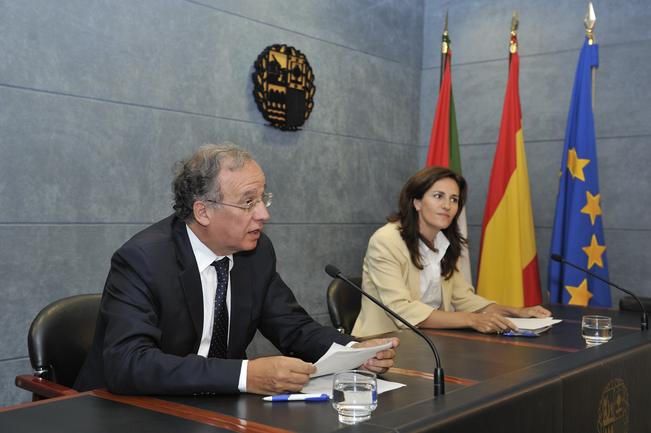 The first visit made by a Lehendakari to the Asian giant sets out to enhance financial, business and tourism relations between the Basque Country and China's leading regions.

On the 27th of September, Patxi López will travel to China, the first time that a Lehendakari has visited this country in an official capacity. Leading an institutional and business mission, the Lehendakari is set to visit the 2010 World Expo in Shanghai to open Basque Week and Gastronomy Week. The Expo represents "an excellent platform" to promote Basque companies located in China and to "open the doors to others who understand that the Chinese market is fundamental" in view of the current financial crisis. The General Secretary for Foreign Action, Guillermo Echenique, has drawn attention to the importance of the first trip made by a Lehendakari to China wherein Patxi López seeks to provide "institutional support to promote relations between the Basque Country and a number of regions in China," particularly the region of Jiangsu. The Lehendakari will also visit Basque associations, euskal etxea, in Shanghai and is to deliver a speech in the prestigious CEIBS business school.

The 27th of September is the date set for the first official visit by a Lehendakari to China. It will be an institutional visit with a marked focus on business and tourism led by the Lehendakari, Patxi López, who will be accompanied by the Minister for Industry, Commerce, Tourism and Innovation, Bernabé Unda, and 70 Basque companies with interests in the "Asian giant". The objective of the mission is to provide "institutional support to help promote relations between the Basque Country and a number of regions in China," particularly the region of Jiangsu, and to "open the door" for those Basque companies that wish to explore the Chinese market. During his visit to Shanghai, the Lehendakari will make a stop at the 2010 World Expo to celebrate Basque Week and the week of Basque cuisine, which forms a part of the Spanish pavilion's gastronomy program.

In a press conference held in Lehendakaritza, the General Secretary for Foreign Action, Guillermo Echenique, and the Director for the Coordination of Foreign Action, Irune Aguirrezabal, announced the objectives and the agenda for the Lehendakari's official visit to Shanghai from the 27th of September to the 1st of October.

The official visit commences on Monday the 27th with the inauguration of Basque Week in the 2010 Expo in Shanghai, which focuses on Basque fashion and cuisine. Basque cuisine is also the protagonist of Gastronomy Week, which takes place in the afternoon. Furthermore, the Lehendakari is scheduled to participate in the business conference entitled, "Understanding China: A Local Experience".

On Tuesday, the Basque delegation travels to the MCC industrial park in Kunshan, where the Lehendakari will visit four Basque cooperatives located in this vigorous region. After signing the collaboration agreement with the region of Kunshan, the Lehendakari will preside over an official reception on the occasion of Basque Week at the Expo in Shanghai.

The third day commences with a speech by the Lehendakari in the prestigious CEIBS business school, where he will be accompanied by Professor Wang Jianmao. The Lehendakari will then travel to Jiangsu to meet with the Governor. The objective of this meeting is "to initiate a dialogue with this province, one of the most prosperous in China, with a view to promoting knowledge and exchange in business and financial sectors," explained the Director for the Coordination of Foreign Action, Irune Aguirrezabal.

The Lehendakari will then return to the Expo in Shanghai on Thursday to visit the Bilbao stand and meet with the city's mayor, Iñaki Azkuna. That afternoon, the Lehendakari and the entire Basque delegation will meet with members of the Basque association, euskal extra, in Shanghai.

The visit to Shanghai represents another of the activities organised within the overseas policy of the Basque Government "to promote the Basque Country's financial potential abroad and to foster relations with the most prosperous regions". China is of great interest to the Basque Country "in the medium and long term," explained Aguirrezabal.