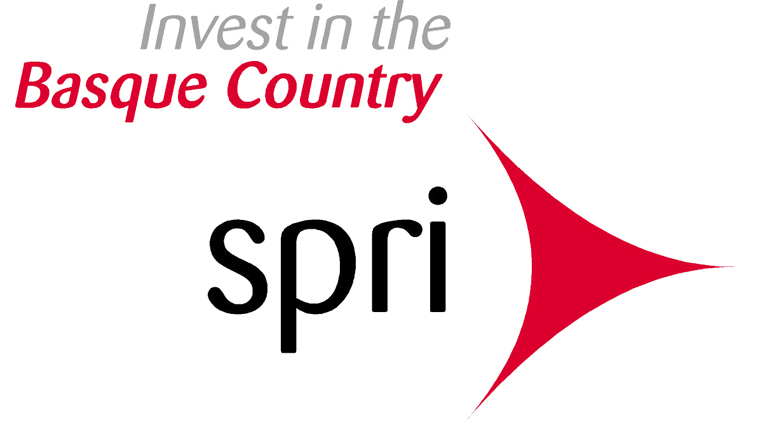 The annual report by the prestigious British newspaper highlights that, among medium-sized regions, the Basque Country has the sixth best strategy for attracting foreign investment. It is also the fifth best in Southern Europe in   investment attraction indicators as a whole.

A report by the British publishing group Financial Times has placed the Basque Country as the best medium-sized region in all Europe in connectivity (logistics) and as sixth with the best foreign investment attraction strategy, only bettered by regions such as the Copenhagen area in Denmark, Tuscany in Italy and three more in the United Kingdom, Poland and the Netherlands. The Basque Country is also the fifth best in Southern Europe in e investment attraction indicators as a whole.

The prestigious newspaper, the world reference in the business and economic press and an indispensable guide to international investment markets and movements, publishes a Cities and Regions ranking every year, divided by continent.

The report has appeared a few days after Arantxa Tapia, Basque Government Minister for Economic Development and Competitiveness, revealed the excellent figures for   Invest in the Basque Country, the specific section of the Basque business development agency, SPRI, responsible for attracting and retaining foreign direct investment, which convinced 22 new industrial projects to invest in the Basque Country in 2015. This is a fourfold increase on the five investment projects achieved the previous year.

The Basque Country is ranked as the  best medium-sized region in Europe in terms of connectivity and is the sixth with the best strategy to attract foreign investment, only bettered by regions such as the Copenhagen area in Denmark, Tuscany in Italy, and a further three in the United Kingdom, Poland and the Netherlands. The Basque Country is also the fifth best in Southern Europe in all the investment attraction indicators overall.

The report confirms the work that has been carried out in recent years. Attracting foreign investments to the Basque Country is one of the strategic lines that the Basque Government has historically carried out in the field of industry and economic development, a task that has always been to SPRI.  However, it has been this parliamentary term following reflection on the methodology implemented in 2013, when this line of work has been strengthened by increasing the number of projects assessed and also the number of companies “head hunted”.

Since the Invest in the BC strategy was strengthened, 27 foreign investments have been attracted in just two years, resulting in EUR 152.05 million in investment, 783 jobs created and 1,227 maintained.