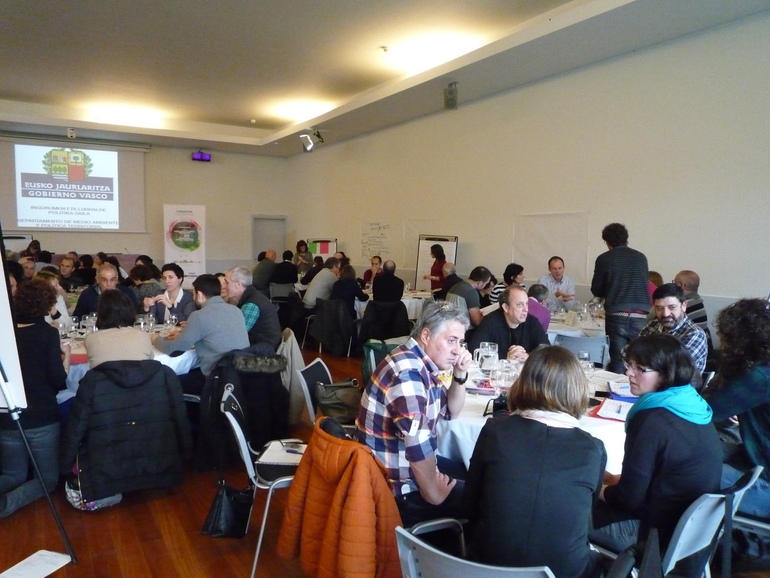 Iosu Madariaga, Deputy Minister of the Environment of the Basque Government, today stated in Bilbao that the Basque Country is above the European average in terms of protected areas within the Natura 2000 network. "20.5 % of the territory is included in this protection figure while the EU average is 18.4%", according to Madariaga, at the opening of the Social Biodiversity Forum, held today in Bilbao, in which around one hundred public and private managers have been working on the objectives to be pursued by the " Basque Country Biodiversity Strategy 2030 ".

The Biodiversity Social Forum is the most relevant milestone within the public participation process launched by the Basque Government's Department of the Environment and Territorial Policy  for the development of what will become the first "Basque Country Biodiversity Strategy".

The working conference has hosted the main public institutions and entities from the sector, attended by Iosu Madariaga , Deputy Minister of the Environment, Alexander Boto , Director of the Natural Environment and Environmental Planning and Director of Agriculture and Livestock of the Provincial Council of Bizkaia, Ikerne Zuluaga .