The Basque Government, through Spri, attracted 22 new foreign investments in 2015 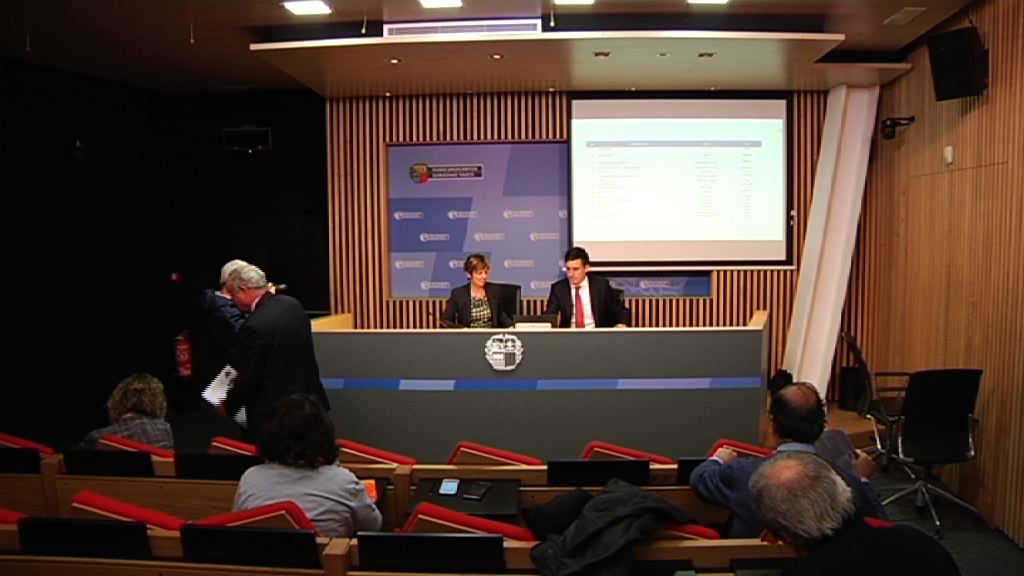 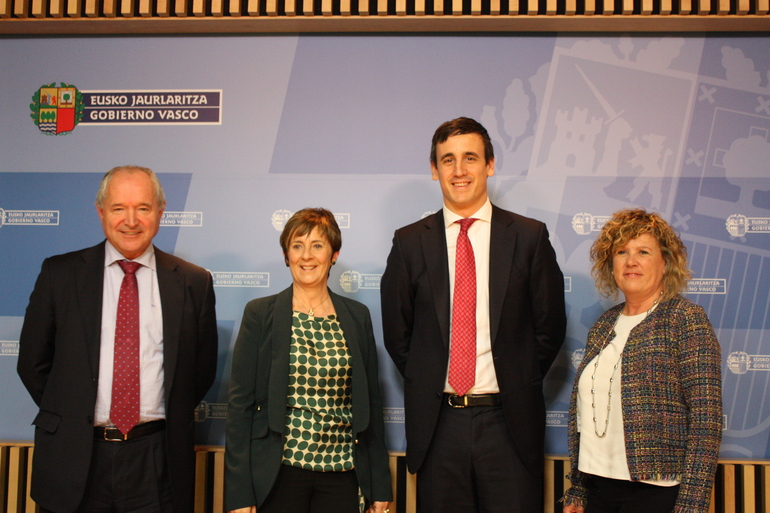 Thus, thanks to the work of this unit, in 2015, 22 foreign companies chose the Basque Country for new investments to the tune of EUR 137.05 million. Six hundred and eight new jobs were thus created and a further 1027 retained.  The previous year, 5 projects were attracted by this SPRI unit, which meant EUR 15 million in research, 175 jobs created and 200 retained.

Attracting foreign investments to the Basque Country is one of the strategic lines that the Basque Government has historically carried out in the field of industry and economic development, and it has always been one of the areas entrusted to SPRI.  However, it would be this parliamentary term when this policy line would be consolidated, based on a review of the methodology in 2013, by increasing the number of projects implemented and the number of companies "head hunted".

Since the Invest in the BC strategy was reinforced, 27 foreign investments have been attracted in just two years, resulting in EUR 152.05 million invested, 783 jobs created and 1,227 retained.

Invest in the BC Unit

The mission of the IBC strategy is to ensure the positioning of the Basque Country as a benchmark location in Southern Europe in terms of attracting DFI in its priority niches.

The aim is for DFI to be recognised as an additional factor to the existing local investments in the implementation of new economic activity in the Basque Country. Attracting investments consolidates and complements the resources that the Basque strategies and policies mobilise to generate wealth, employment and social progress sustainably.

Invest in BC helps to position the Basque Country as the best location in Southern Europe for innovative activities  and high value added, particularly in areas related to the energy sector and the application of advanced manufacturing solutions.

After care to look after and retain what already exists

Apart from attracting new investments, the Basque Government’s Invest strategy itself plays a fundamental role in retaining the existing investments,  and in looking after and serving the companies that have already invested and continue to invest in the Basque Country. It is the so-called “after care".

In the Basque Country, there are nearly 700 foreign capital companies, 350 sectors that work in priority areas for our economy in line with the Smart Specialisation Strategy, RIS3, as are energy, automotive and the aeronautical industries.  The strategy to “care” for the investments made includes a schedule of monitoring and checking visits to establish their status and evolution, which meant that 28 of those companies were visited in 2015.

Seventy-two projects had to be managed for Invest in the Basque Country (IBC)to achieve 22 new investments.  It is a complex process involving searching for possible investors around the world, competing against other countries and regions of the world and coordinating all the tools in the Basque Country to convince that investor to decide to opt for our territory.  The huge competition that exists is insightful and in fact there are more investment “driver” agencies than investor projects in the world.

IBC has feelers around the world. These includes the SPRI Foreign Network offices, the members of the IBC unit at SPRI, along with law firms abroad, embassies, consulates and the Invest in Spain unit (part of the ICEX) of which IBC is the link in the Basque Country.

Location and origin of the projects

Thirteen of the 22 projects are located in Bizkaia, 5 in Álava and 4 in Gipuzkoa. Their main purpose is to develop production plants and set up business R&D&I units.

The appeal of the Basque Country to the  DFI  is the proximity to markets or customers of interest and the industrial environment existing in our country.

The main countries of origin of these investments were the United States, Germany and France, and the main business sectors were the automotive, energy and aeronautical industries and the ICETs (information, communication and electronic technologies).