Every euro spent by local authorities of the Basque Country on sustainability policies generates 2.3 euros in the economy 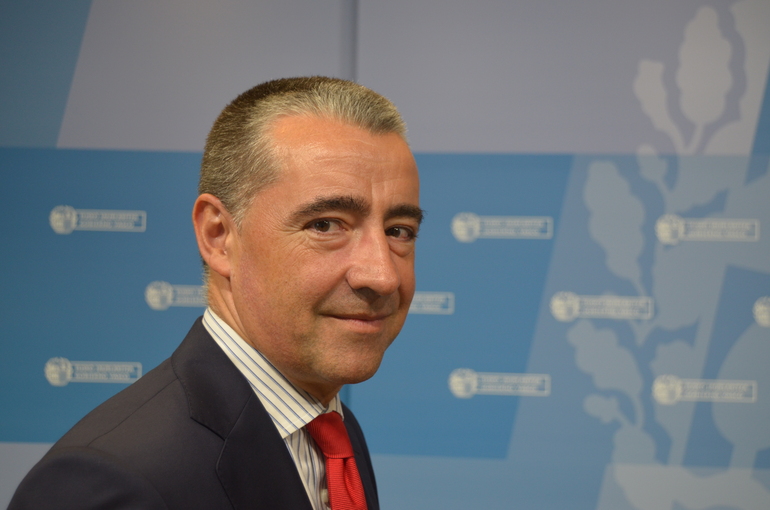 The study found that for each euro directly spent on sustainability policies by local authorities, additional spending of €1.1 by other stakeholders is generated. The “Economic Impact of the Local Sustainability Policies of the BAC” report published by Udalsarea 21 concludes that each euro spent by local authorities produces 2.3 euros in the economy. In terms of employment, 17 jobs are generated for each million euros allocated to spending related to local sustainable development. The report stresses that in terms of fiscal return, this amounts to 51%, in other words, €51 out of every €100 invested is returned to public finances in the form of taxes.

The economic information provided by each local authority as input for the study covered 18 socio-economic, environmental and territorial thematic areas.  The staff and running costs associated to local sustainable development were likewise considered.