Bernabé Unda presents the First Entrepreneurial Trade Show, to be celebrated in the Basque Country on the 18th and 19th of October 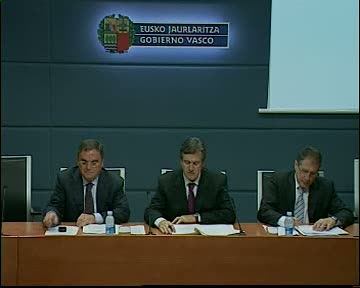 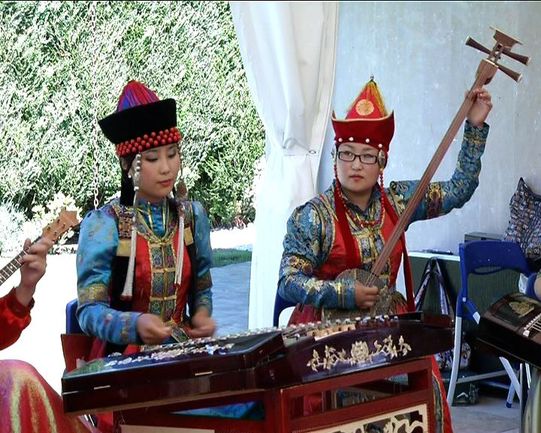 Estimates suggest than more than 250 million euros are invested in entrepreneurship each year.

In the Basque Country, approximately 180,000 people are registered under the special system for self-employed workers and the 25,000 micro-enterprises with less than 5 employees account for around 100,000 workers.

The sector taken in by entrepreneurship accounts for more than 180,000 jobs, approximately 25,000 micro-enterprises with less than 5 employees and more than 250 million euros of investment.

These figures have led the Basque Government's Department for Industry, Innovation, Trade and Tourism to invest part of its resources and energies in actions that encourage and promote entrepreneurship. To this end, active policies have been established for the coordination and unification of synergies.

The First Entrepreneurial Trade Show, set to take place in the Basque Country on the 18th and 19th of October 2010 in the BEC (Bilbao Exhibition Centre), forms a part of such actions. The sportsman Edurne Pasaban will be present in the inaugural event, as an example of entrepreneurship.
Emprende 2010 stems from an initiative promoted by the Basque Government via SPRI, with support from the provincial councils, the network of agents operating within Basque entrepreneurship, company innovation centres, development agencies, universities, chambers of commerce and savings banks, amongst others.

The trade show, which will become a National Forum for Entrepreneurship, entails the following objectives:

- The promotion of an entrepreneurial culture.

- The mobilisation of all entrepreneurial agents and resources.

- The provision of a showcase for entrepreneurship, presenting all offers and demands.

- The facilitation of contact between entrepreneurs, investors and agents.

- The promotion of entrepreneurship as a catalyst for the generation of wealth.

The trade show is open to any individual with an initiative for business creation, from the self-employed to advanced entrepreneurship, entrepreneurial agents, institutions operating at national level with responsibilities in this area and financial institutions and other investors.

The trade show will include a conference and meeting program featuring important figures within the sphere of entrepreneurship who will participate in round tables. The event also involves an innovative format that includes the following:

- A space to assist entrepreneurs who are in the stages of undergoing growth or seeking finance.

- A space where problems can be raised, enabling the agents to form groups to discuss and encounter solutions for problems presented in document form.

- A space for Posters, commercial areas where entrepreneurs can exhibit their projects.

The projects will include a brief description and the corresponding contact details.

- An area for the oral exposition of projects.

- An area focusing on the development of the capacity to establish contacts and network relations. The event will be both dynamic and participative enabling some of these skills to be put to use and encouraging the forging of new business contacts.

Bernabé Unda has also stated that the Department is focusing on unifying strengths and efforts with other types of activities. On the one hand, efforts will be made within the Government, where an interdepartmental action plan will be drawn up, involving contributions from various Departments with the aim of uniting efforts focusing on entrepreneurship. On the other hand, activities will be set up with non-governmental institutions that have contact with entrepreneurial activities. Indeed, contact with other institutions has led to the Entrepreneurial Collaboration Agreements that were signed last week with BBK, Caja Vital, Kutxa and La Caixa.

These agreements arise from shared interests, whereby the Department and the financial bodies join forces to encourage financing and stimulate entrepreneurial activity, promote micro-enterprises and nurture self-employment via microcredits. Such agreements are a means of encouraging the creation and consolidation of employment and facilitate support for viable business projects. Emprende 2010 includes monitoring of the efficiency of the instruments that have been implemented.