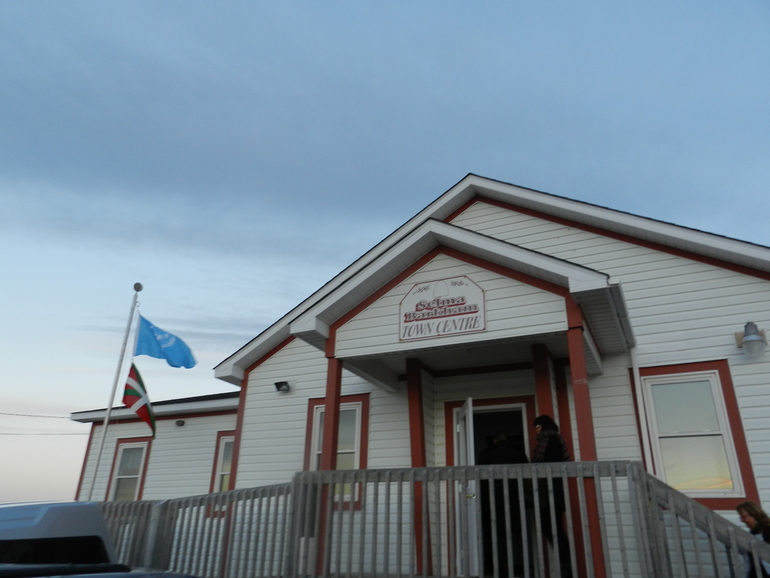 There are still no comments
Media downloads
Other guests
Related news