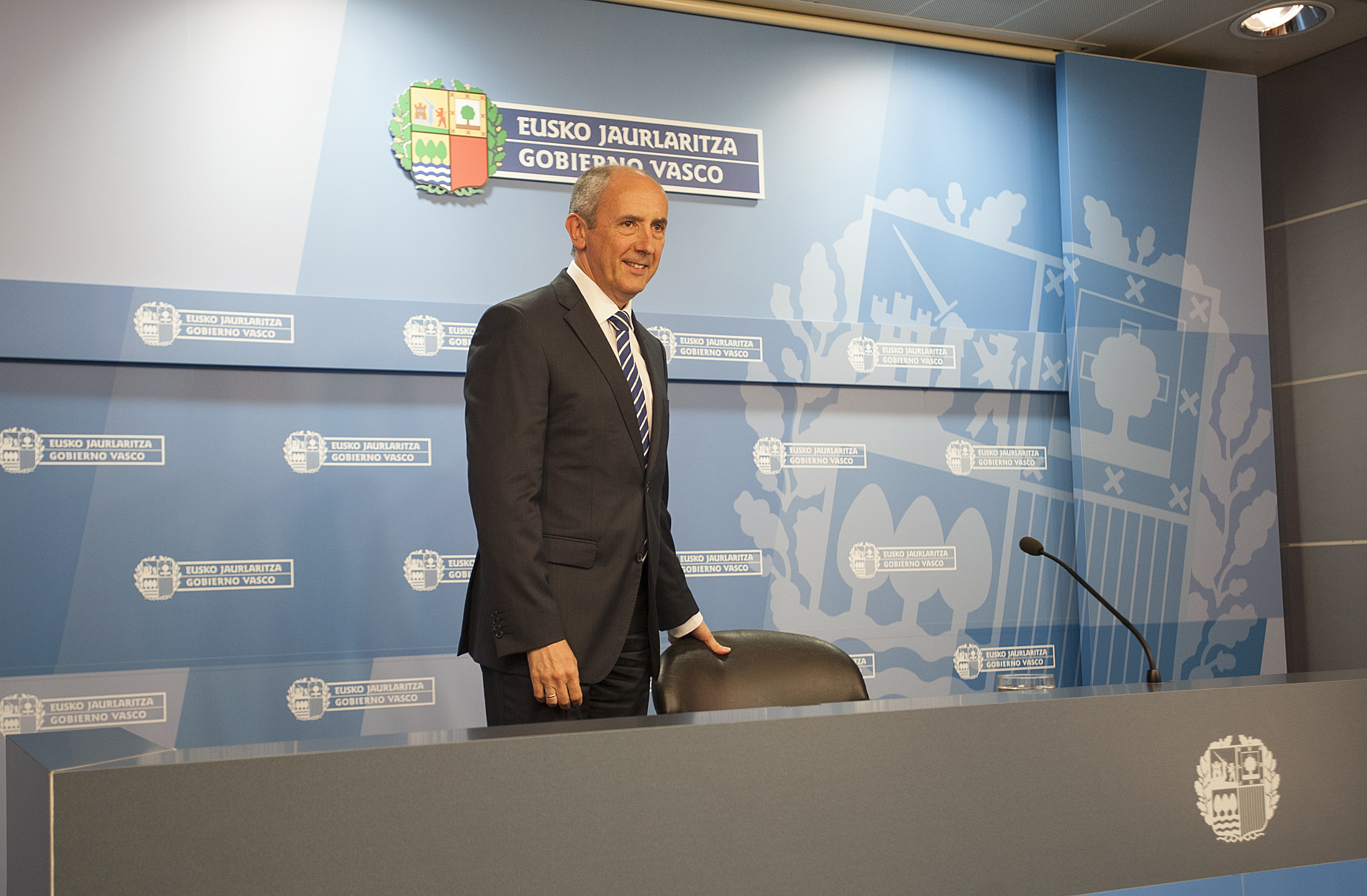 Embed video
Download mp4 video set (zip)
The Lehendakari to travel to Boise from 29 July to 2 August to take part in the Jaialdi Source: Irekia 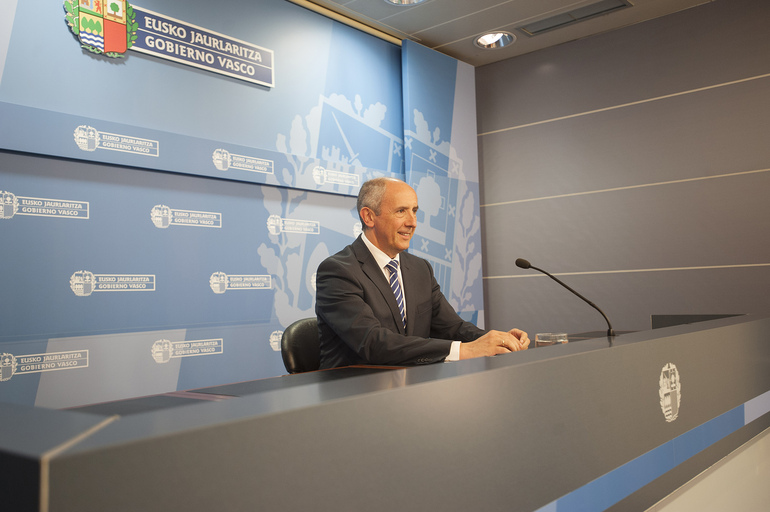 Lehendakari Iñigo Urkullu, the Basque Premier, and Cristina Uriarte, the Basque Government’s Minister for Education, Linguistic Policy and Culture, will travel to the United States between 29 July and 2 August to take part in the Jaialdi festival to be held in Boise, the Idaho state capital. Josu Erkoreka, the Basque Government’s spokesperson, announced the trip today during the regular press conference that is held every Tuesday after the Government cabinet meeting.

As he explained, the Jaialdi is a cultural event that members of the Euzkaldunak Basque Centre organises every five years and which turns Boise into the capital of the Basque Diaspora for several days. The official agenda includes meetings with the Governor of Idaho and the Mayor of Boise, the signing of a partnership agreement between the Basque Government and Boise State University, along with the visit to the Basque Block, the Basque Museum or the Morris Hill cemetery, where many of the Basque shepherds who emigrated to the United States are buried.

This is the Lenhendakari’s third institutional trip outside the European Union.

Erkoreka also spoke about the meeting that the Lehendakari will hold tomorrow at Ajuria Enea with the Provincial Council chairmen of Araba, Bizkaia and Gipuzkoa, which will be the first since the new provincial governments were formed. As he explained, the meeting has two objectives, “to share the nation-building approach” and examine the status of the projects that affect both institutions, both the Basque Government and the provincial councils. The meeting will cover three areas,  the economic, social and fiscal aspects.

On Friday, Urkullu will meet with the Secretary General of the PSOE [Spanish Socialist Party], Pedro Sánchez, at the Lehendakaritza [Basque Premier’s Office]. As Erkoreka stressed today, the meeting will be to “exchange views” on the cornerstones underpinning Basque Government policy: job creation, the peace challenge and considering the political future of the Basque Country.

The Government Cabinet has also given the go-ahead to the signing of a Partnership Agreement with the Basque Youth Council to implement the core areas for action set out in the Coexistence and Peace Plan.  The agreed objectives are to heed and listen to the opinions and experiences of young people regarding peace and coexistence, provide them with tools to constructively embrace the coexistence conflicts, and foster the creativity, entrepreneurship and social innovation in this regard.

The agreement includes implementing the “Bake-Arte Workshops” with artist associations from the three provinces, the filming of “Gazte Bakegintzaren dokumentala” to be shown in different Human Rights festivals or meetings with people who have been linked to past and present coexistence and peace processes in the Basque Country.