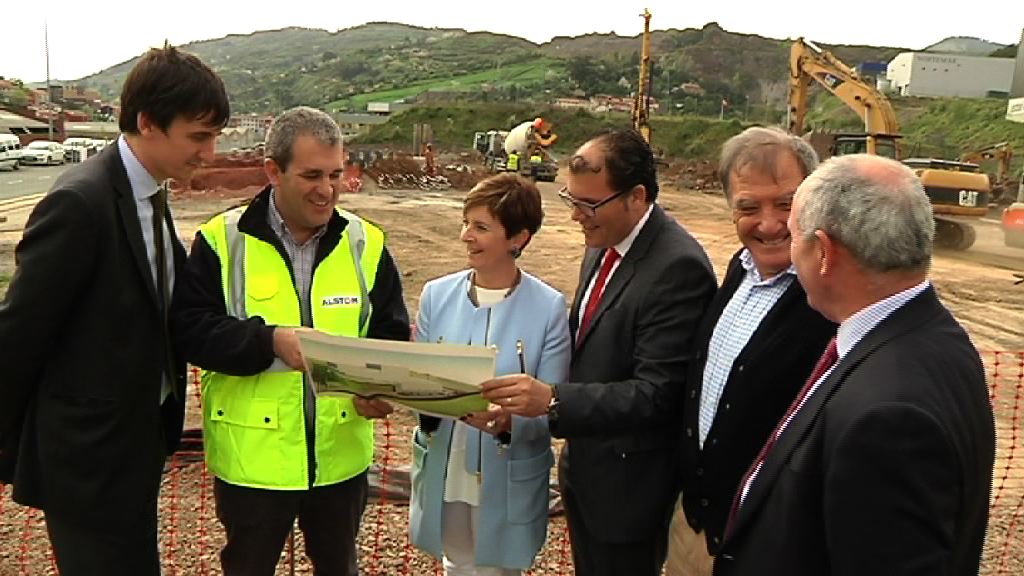 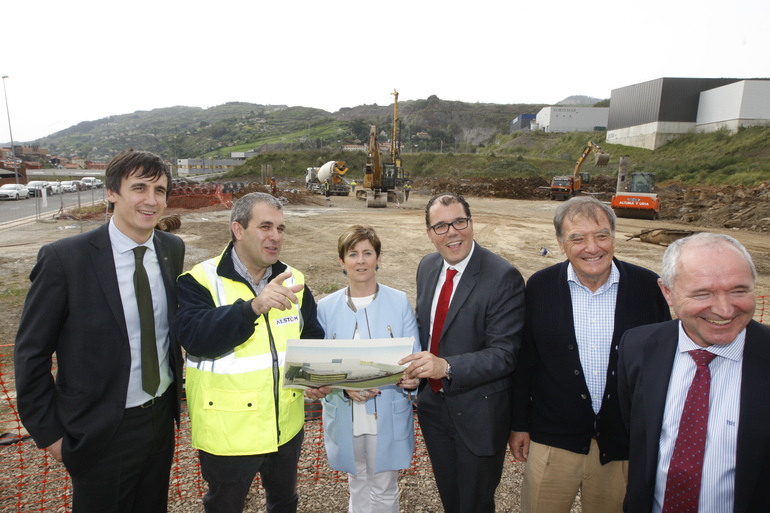 Alstom to locate its new industrial facilities in Ortuella

The Basque Government’s Minister for Economic Development and Competitiveness,  Arantxa Tapia, has met with Alstom managers at  Ortuella Town Hall (Bizkaia). This company operating in the energy field has started constructing its new industrial centre in this municipality, involving an investment of 12 million euros. Mayor Saulo Nebreda, the SPRI director, Alex Arriola and the Director of the Basque Alex Plant, Ignacio Fernández de Aguirre, took part in  the meeting with the Local Council, along with the Minister.

This is yet another example, according to the Minister, that shows that “we are continuing to attract new investment”. Tapia explained that SPRI is working on the “Invest in Basque Country” programme that aims not only to attract new project, but also to retain them. In this case, Alstom, a company that has been based in the Basque Country for many years, has been convinced to continue doing so, something that the Minister called "excellent news".

Minister Arantxa Tapia explained that this project is the outcome of institutional and private-public partnership. Tapia highlighted the work of the Ortuella municipal team to ensure that this “manufacturing, production and industrial company that offers value added" would set up in the municipality.

The Alstom industrial centre in Bilbao is one of the 9 Alstom centre dedicated to hydroelectric energy, and it is the Group’s key facility for manufacturing small and medium-sized generators (up to 50 MW).  The opening of the Ortuella plant is scheduled for the end of 2015.