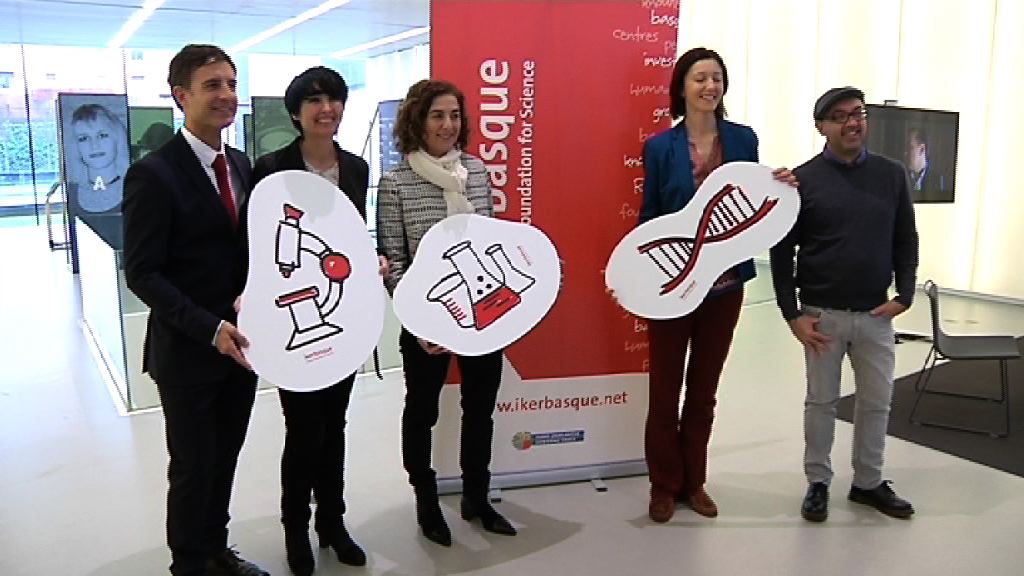 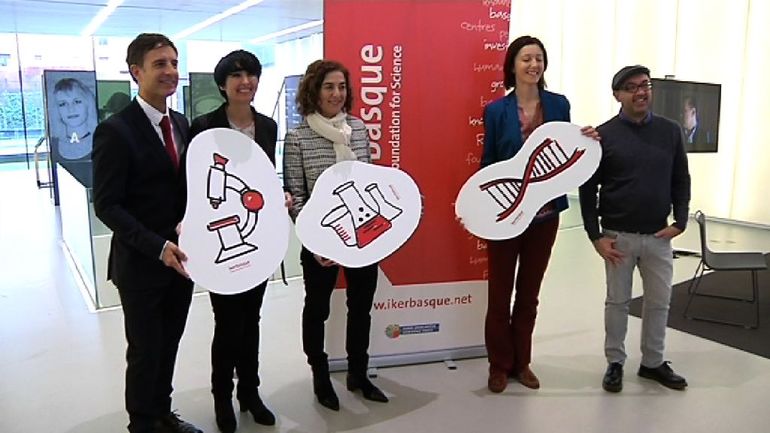 The 2014 results confirm that IKERBASQUE has consolidated its position as a magnet attracting researchers from around the world and are proof of the profitability of the commitment to scientific research: researchers recruited worldwide to work at universities to develop their work at Basque universities and R&D centres managed to attract funds in 2014 worth nearly 20 million euros for research projects. Since 2007, Ikerbasque researchers have managed to bring a total of 80 million euros to the Basque Country and have enabled 415 jobs to be created in the research field.  This yet again shows that investment in research can likewise obtain immediate returns in the form of research funds, along with the long-term benefit in terms of competitiveness and improving the standard of living of a country.

Specifically, the total funds obtained by IKERBASQUE researchers came to 19,905,298 euros. Ten out of a total of 305 projects with external backing obtained funding from the ERC (European Research Council, Europe's most prestigious institution in terms of promoting ambitious research projects at the frontiers of knowledge. Four new spin-offs headed by Ikerbasque researchers were also created. The spin-offs help to transfer knowledge and scientific research to the business world, by looking for ways to apply them directly in the production processes and even in their marketing.

At the end of 2014, IKERBASQUE had a total of 137 researchers on permanent contracts and 44 young researchers.  During the year, they published a total of 848 articles in indexed publications, i.e. in internationally journals of high scientific quality.  On average, each of the experts contracted by the Basque Foundation for Science contributed 177,131 euros as funding from fellowships or other grants for scientific research last year.

The persons recruited by IKERBASQUE to develop research work in the Basque Country are from 31 different countries and the majority of them are experts in the field of Experimental Sciences and Mathematics (48%). 19% are specialists in Social Ssciences and Humanities, 12%  in Technology and the remaining 21%  in Medical and Life Sciences. As regards their countries of origin, the majority are Spanish (90), Italian (15), Germany (13), British (7), Russian (6), the USA (6), Canadian (5) and Ukranian (5), although there are researchers of a further 23 nationalities from Europe, America and Asia. They are mostly male (80%) and their average age is around 45 years old.

These Ikerbasque researchers came from the most prestigious centres worldwide, including MIT, Harvard, Oxford, Stanford, CNRS and Max Planck.

Particularly noteworthy among the work carried out by the IKERBASQUE researchers and the leading publications during the last year are:

As regards their postings, 104 Ikerbasque researchers have been assigned to Basque universities (UPV/EHU, Deusto and Mondragon Unibertsitatea). The remaining 77 joined research centres, including the nine BERC (Basque Excellence Research Centre), centres of excellence linked to the university complex.

The full list of existing BERCs is as follows:

Apart from these nine centres of excellence and the aforementioned three universities (UPV/EHU, Deusto and Mondragon), the host institutions for the researchers contracted by IKERBASQUE include the Cooperative Research Centres (CIC), biomaGUNE (biomaterials), microGUNE (microtechnology), bioGUNE (biosciences) and nanoGUNE (nanosciences), along with Biodonostia and Biocruces, the heath research institutes, CEIT-IK4 technical  research centre, research centres belonging to Tecnalia, the Bioef founding (under the Department of Health) and Globernance (centre for research and dissemination of political thought. In total, 23 Basque universities and research centres benefit from the recruitment of international researchers.

The 2014 results confirm that IKERBASQUE has consolidated its position as a magnet for attracting researchers from around the world. Its Evaluation Committee is external to the Basque Science System and is made up of 181 researchers from 31 countries, coordinated by six renowned professors and researchers. And the ScienceCareersportal features the job offers from 65 institutions or research groups of the Basque Science, Technology and Innovation System.