The Basque Government, EuskoTren and Port of Bilbao put the Dry Port of Alava into operation 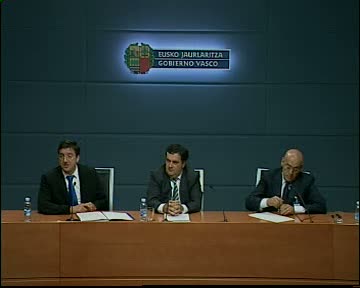 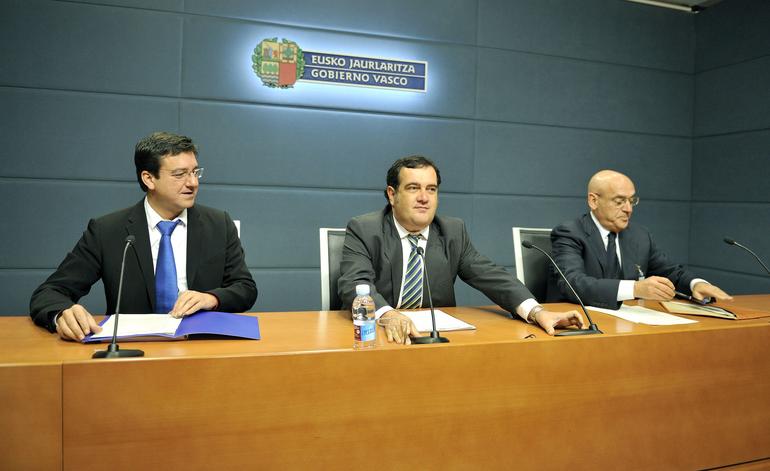 The Dry Port of Alava will increase the competitiveness of the Port of Bilbao, strengthen the strategic position of Alava from the logistics viewpoint and offer companies a better service.

The Port of Bilbao and the Dry Port of Alava will be connected by train thanks to an agreement signed with the Spanish railway company, RENFE. This rail connection will allow the Port of Bilbao to compete for new traffic, increase its connectivity and will represent a major improvement for the environment.

The Basque Government, Euskotren and the Port of Bilbao have signed an agreement according to which Jundiz will be the site of the new Railway-port Logistics Terminal, in other words, it will be a prolongation of the docks of the Port of Bilbao. This new terminal, known as a Dry Port, will improve the competitiveness and sustainability of the Port of Bilbao as it will improve its connectivity by adding a train connection as an alternative to trucks, which until now was virtually the only means available for transporting goods.

At this time, some goods are transported by rail but in very small quantities and without a supporting structure such as the one to be set up in Jundiz. Only a few specific or long-distance operations are currently carried out to Madrid and Seville, amounting to scarcely one million tonnes/year.

Thanks to the creation of the Dry Port of Alava, it is expected to double this amount in one year and that the goods traffic by rail will increase from one million to two million/year.
According to the agreement signed by EuskoTren and RENFE, the latter will place locomotives and platforms at the disposal of EuskoTren, allowing it to start operations immediately.

This agreement will also reduce the amount of truck traffic in the area surrounding the port.