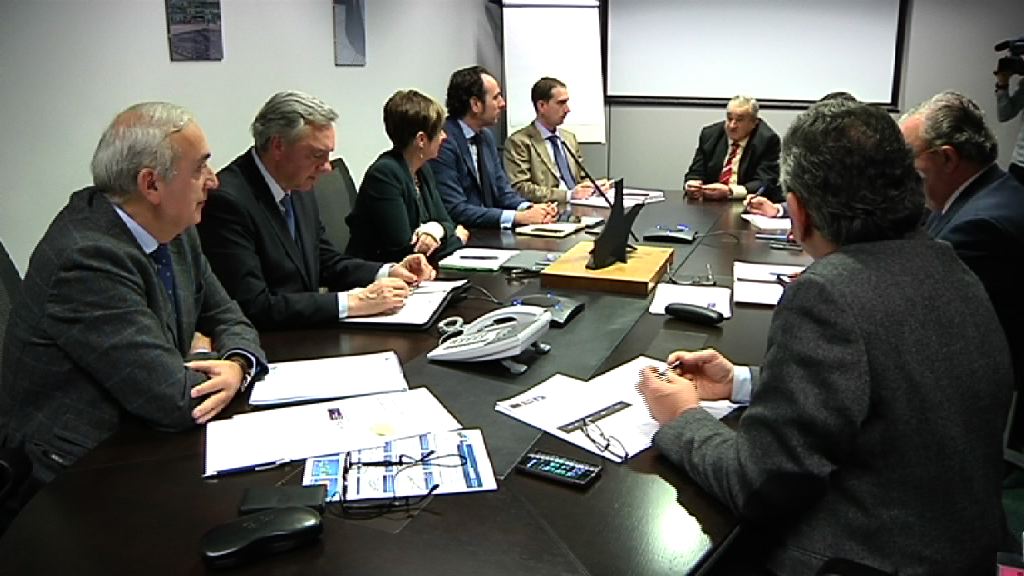 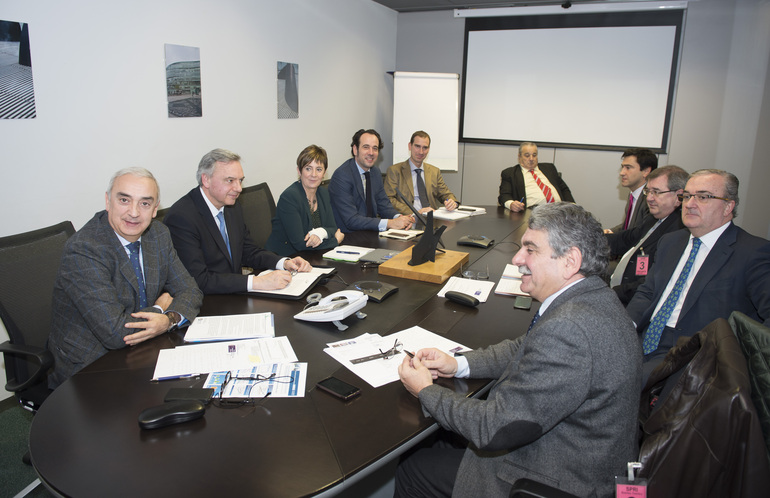 The Basque Government’s Ministry for Economic Development and Competitiveness (DDEC), Arantxa Tapia, held a meeting with representatives of the Basque shipbuilding sector when a recovery in confidence and the fact that employment was holding steady in the sector was noted.

It so happens that the Basque shipyards account for 11 out of the 13 operations signed using the new tax lease funding mechanism in the Spanish State. In any event, the shipyards also have other non-tax-lease operations, meaning that they have nearly two years of guaranteed work.

During the meeting, the status and situation of the shipyards was reviewed in terms of the number of contracts signed and their future prospects.

As Minister Arantxa Tapia and the Chairman of the Maritime Forum, Javier López de la Calle, explained after the meeting, the shipyards combined have an order book that will enable them to kick-start their activity and regain the confidence of the sector, which had been so badly hit by the crisis and by the blow from the tax lease ruling in early summer 2013.

“Nearly two years after the sector's viability was seriously threatened by the uncertainty surrounding the European decision, the Basque shipyards and the shipbuilding sector – headed by the Maritime Forum- have confirmed that they have regained the confidence of the market and of their potential customers," added Tapia.

This does not mean that they are no longer concerned about improving the sector’s competitiveness, which involves agreeing new forms of financing, better showcasing abroad the capacities of the shipbuilding sector and its auxiliary industry overall, and exploring technological developments that will help the sector to be positioned in the energy field and as part of Smart Specialisation.

The DDEC's internationalisation tools include a line of funding under the Elkartzen programme, precisely to promote services associated to a sector by means of inter-company partnerships and with the help of the clusters or sectoral associations. This programme drives the presence in international fairs and promotion spaces, as was the case in summer 2014 when the Energy clusters and the Maritime Forum headed the presence at the Glasgow Wind Power Fair, the main European fair in that area.

In the meeting, Minister Tapia reported on the relations that the Basque Country has embarked on with the Scottish Government to work together on initiatives associated to energy, and specifically, to offshore wind power. The Basque Country and Scotland are both members of the European Vanguard initiative where both governments plan to incorporate marine energies as an opportunity niche for Smart Specialisation, and where the Basque shipbuilding sector and its auxiliary industry, will play a fundamental role.

The meeting was also an opportunity for the parties to undertake to host the Bilbao Marine Energy Week international congress.

The second edition of this leading congress on marine energies in southern Europe will be held in Bilbao from 20-24 April 2015. The event is going to bring together the main stakeholders, companies, researchers and leaders in the decision making involved in the development of marine energy sources.

The Basque Government's Industry team and managers representing the Maritime Forum, La Naval, Murueta, Zamakona and Balenciaga shipyards, and of the Murueta and Ibaizabal shipping companies, attended the meeting held in Bilbao.