In Rennes, Iñaki Arriola expresses the government’s support for the Atlantic Strategy to develop an integrated and competitive hinterland 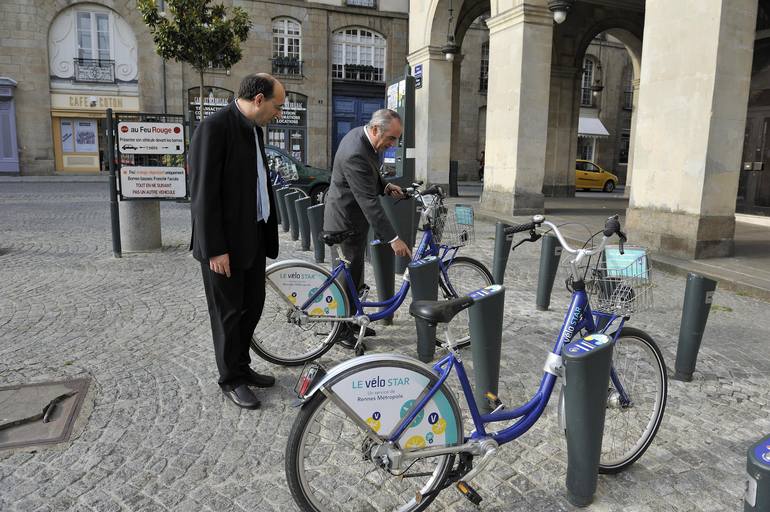 The Minister stressed the need for the Atlantic territories to initiate a common transport strategy in order to create infrastructures connected to major decision centres and to foster cross-border relations between regions.

The Minister of Housing, Public Works and Transport, Iñaki Arriola, was taking part in the Extraordinary Assembly of the Atlantic Arc held in Rennes (Brittany, France). Among other issues, the Assembly analysed and debated an integrated strategy for the Atlantic Arc.

At the General Assembly held in the Breton capital under the presidency of Lower Normandy, the Atlantic Arc regions congratulated the Basque Government for its support of the Atlantic Strategy, adopted by the European Council of the European Union yesterday.
The Minister stressed the need for Atlantic territories to initiate a common transport strategy in order to create infrastructures connected to major decision centres and to foster cross-border relations between regions.

"The Basque ‘Y' will be one of the sections of this major railway corridor which will form the backbone of the states, regions and cities that make up the Atlantic Arc". Arriola declared, "We must not forget that if we intend to develop an economic hinterland designed to increase the integration, unity and competitiveness of the countries and regions that form part of the Atlantic Arc, we must define mobility projects that provide them with adequate transport infrastructures. Examples of this include the Basque ‘Y' and the fostering of connections to the Atlantic Arc both by land and by sea".

For the Minister, "The construction and development of the high-speed railway may be one of a number of opportunities to increase interregional collaboration. Based on a shared vision, we can promote policies that not only develop the Atlantic Arc but also increase the influence of this hinterland in the formulation of European policies".

For the first time, the General Assembly of Atlantic Arc Regions and the General Assembly of Atlantic Arc Cities, met together in an Extraordinary Assembly to coincide with the 20th anniversary of the formation of the former and the 10th anniversary of the latter.
Together with Galicia and Cantabria, the Basque Country occupies the vice presidency of the Atlantic Arc Regions and the Basque Government has the specific job of coordinating the transport work group. The Basque Country was re-elected as one of the vice presidents of this Committee.