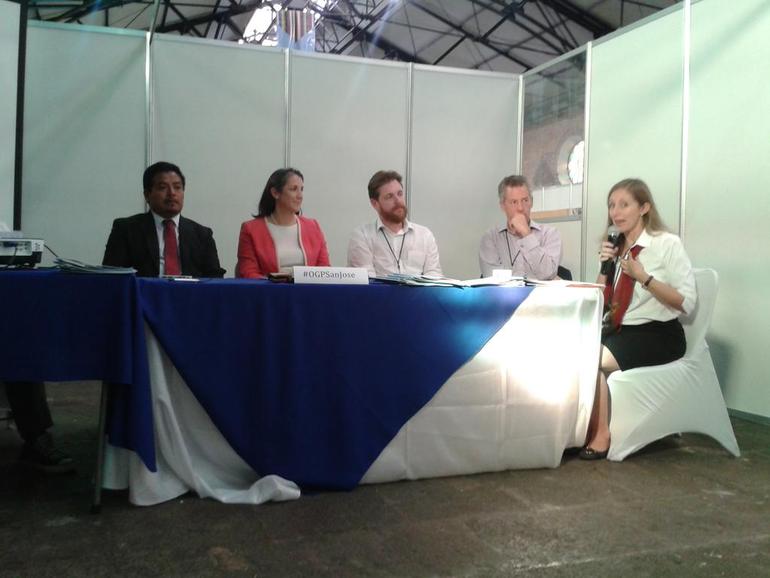 The Basque Government, through the Director of Open Government, Luis Petrikorena, is at the Regional Meeting of the Americas – Open Government Partnership which is being held in San José, Costa Rica on 18 and 18 November..

The meeting is the opportunity to exchange best practices and search for greater transparency and citizen participation.  The 17 member countries of the partnership are taking part, along with many other countries from around the world and Open Government Partnership (OGP) members.

The Basque Government was invited and took part in the  “Municipal Open Government – from administrative proximity to collaborative action” discussion panel. The panel was coordinated by the Organisation of American States – OEA and the participants discussed the potential of the Open Government to transform municipalities and regions.

That was not the only topic disused at the Meeting for Open Government.  Other areas included innovation in public services, transparency in political funding, open data for society, transparency in the field of energy, the environment, etc.