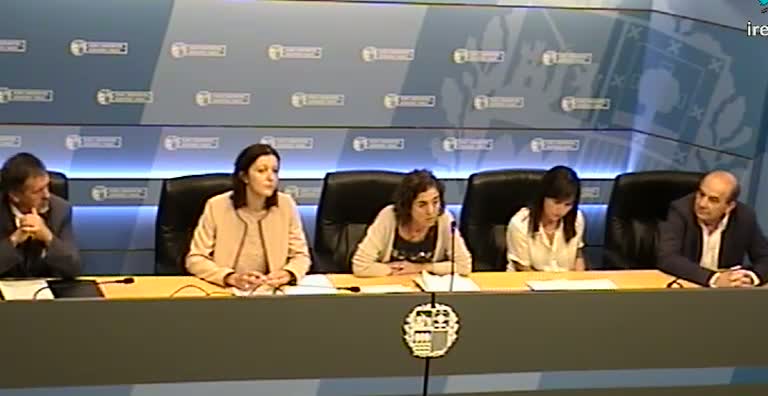 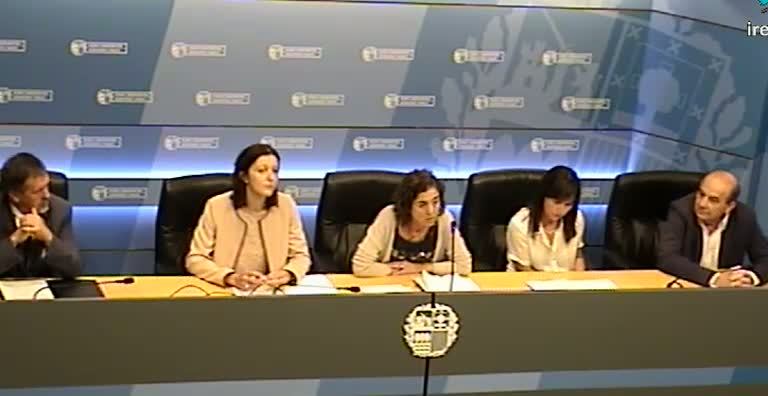 Thanks to the call that has just been launched, the Basque Government will provide 40 million euros to the Basque network of centres of excellence, which will be a further boost to the excellence-based taking place in the Basque Country.

As the Basque Government’s Minister for Education, Cristina Uriarte, explained, the goal of the BERC network right from the outset is to be the spearhead for scientific research in the Basque Country and the member centre are called upon to act as international knowledge hubs connected to centres located around the world.

There are currently 9 BERC centres:

There are currently 544 people working at those BERC centres, 288 of which are PhDs, 168 PhD students, 52 technical staff and 46 administrative staff.

During 2013, the around 600 indexed scientific publications produced as a result of the work of those centres account for 12.5% of the total scientific production of the Basque Country.

This call seeks to contribute to the Basque Country becoming an advanced knowledge hub, by aligning the actions with the strategies set in the science and technology plan to its strategic lines including focusing on smart specialisation fields, and for the research at the BERC to contribute to them.

The Call will distribute the financial award among the accredited centres in the BERC category, according to the assessment to be carried out.  The assessment will assess both their prior contribution and track record, along with the strategic plan for 2014-2107 that the nine centres have to submit.

The BCAM, an applied mathematics centre, is a first-rate example to BERC. This week, the MINECO - Spanish Ministry for the Economy and Competitiveness announced that the centre would hold Severo Ochoa status as one of the five best research centre of the Spanish science system.  At the BCAM, as its director, Luis Vega, explained, research is carried out into advanced simulation and modelling techniques, that currently enable problems to be solved in many areas (industrial, energy, materials, health, social, economic, financial, etc.). The BCAM also seeks to transfer its excellence-based research in Applied Mathematics to other business and technology scientific stakeholders, thus sustainably contributing to the challenges of the production system.

In short, the BERCs are to be used to raise the level of the scientific research being carried out the Basque Country, by attracting first-rate researchers that catalyse both the excellence and the impact of the research they are carrying out. The BERC Call is therefore closely related to the work carried out by the Ikerbasque Foundation to recruit, retain and attract research talent.

The new aspect of this call is that three new centres set up with the direct involvement of the UPV/EHU are taking part for the first time. Polymat, Achucarro and BCMaterials are centres set up by cutting-edge research groups at the UPV/EHU, which are making an exceptional contribution to the Basque science system. As the Vice-Chancellor for Research at the UPV/EHU, Fernando Plazaola, explained, thanks to the support of the Basque Government to those centres, the aim is to drive research in the areas of polymers, neuroscience and new materials, in conjunction with the University.