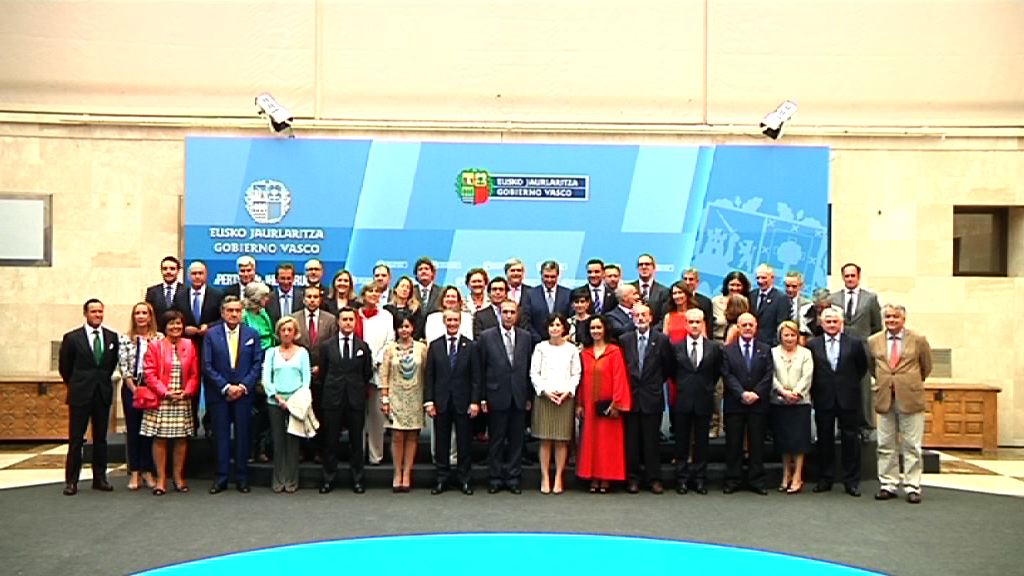 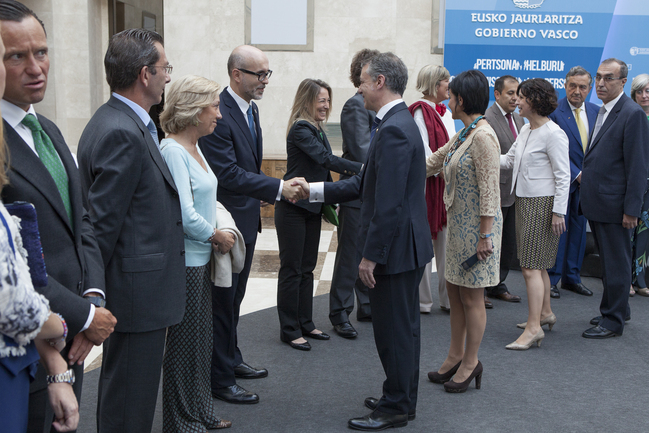 Lehendakari Iñigo Urkullu, the Basque Premier, highlighted the work being done by the consular corps accredited to the Basque Country and stressed the importance of cooperation between countries. Openness to the world is one of the “core areas” of the Government, pointed out the Lehendakari, referring to the Basque Country Strategy 2020.  This strategy, as he explained, has four levers to "return to growth and jobs in the Basque Country", which are Investment, Industry, Innovation and Internationalisation.

The Lehendakari, accompanied by the Secretary General for External Action, Marian Elorza, explained to the twenty or so consuls that internationalisation and concentration has been the starting point of this strategy. The two branches have meant that the Basque Country now finds itself in “the first stretch of the recovery from the crisis”. Even though we are still not out of the economic crisis, Urkullu assured that “this year has shown us that the strategy has begun to bear fruit".

The Lehedakari explained that it is a strategy reaching out to the world that is a “common goal” of universities, companies and technology centres. The aim is to showcase the Basque Country in the world and that the values of the culture of hard work, resilience and social justice are linked to it.