Oregi: “the environmental indicators of the Basque Country point to positive progress towards sustainability" 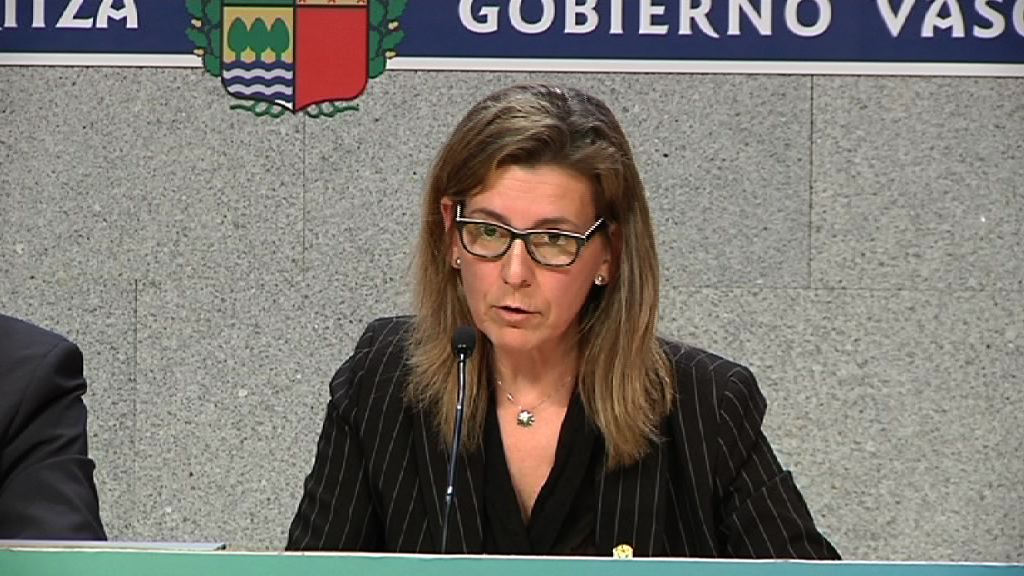 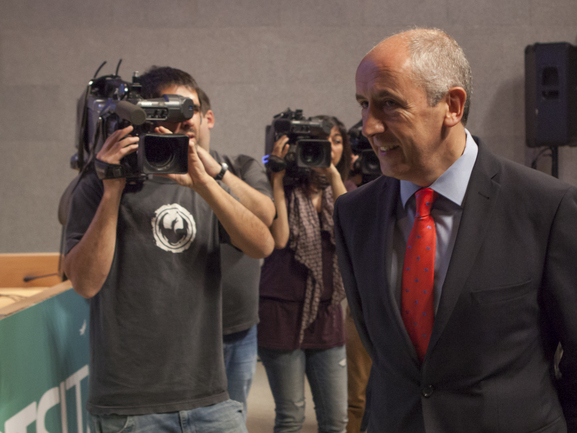 The Minister for the Environment and Territorial Planning, Ana Oregi, has presented the Basque Environmental Profile 2013, a report that analyses the main environmental indicators that show how the state of the environment is evolving in the Autonomous Community, at the Basque Biodiversity Centre, Busturia (Bizkaia), to mark World Environment Day. “According to this report's results, Basque industry is the sector that has made most progress in its endeavours for environmental improvement in recent years, out of all the economic stakeholders that impacted on the positive or negative status of the environment indicators in 2013,” pointed out Minister Oregi.

“Specifically, the data that impact on the climate change indicator shall that the industrial sector reduced its greenhouse gas emissions between 1990 and 2012 by 43%, while transport has nearly doubled them (+94%). Furthermore, its impact on air quality has dropped notably, in contrast with the impacts produced by traffic that have remained steady,” explained Oregi.

The industrial sector also reduced its generation of hazardous waste by 10% between 2003 and 2010, and its recycling rose from 39% to 61%. Finally, much of the reduction in total amount of materials that the Basque economy uses, which rose from 32 million tons in 2000 to 23 million in 2011, is due to the great efficiency by Basque industry.

As regards the air quality indicator, the percentages of days with acceptable and good air quality reached 98.6% of the total, a figure that is 0.8% better than the indicator of the previous year, which lends continuity to a global improvement trend of the air quality that started in 2006.  It should be stressed that the impact of industry on air quality has dropped notably, while those produced by traffic remained steady.

With respect to the quality of the waters of the Basque Country, the physical-chemical and ecological state of the surface water  has evolved positively and chemical status of underground water continues to be good and stable, with very few number of stretches of water in a poor chemical state. From the health point of view, the trend in the quality of the bathing water of the Basque Country over recent years has also very clearly positive. In 2012, 90% of the bathing water sampled was rated as good and 8% had an acceptable quality level.

As regards of biodiversity, it should be noted that the current state of conservation of the different types of habitat identified in the BAC is still variable. Over recent years, the Basque Country has placed special emphasis on designating Special Conservation Areas and their relevant conservation measures and management instruments. Significant progress was made in this area in 2012 and 2013.

As regards waste generation, both hazardous and non-hazardous, linked to industrial production, there is a clear trend to the decoupling in terms of the wealth that industrial production generates. In other words, for each euro of value added that the Basque industrial sector generates, increasingly less waste is produced which means an improvement to the environmentally sustainable and responsible performance of the production sector of the BAC in terms of waste.

“The environmental indicators set out in the 2013 Profile reflect the degree of co-responsibility acquired by the different social, scientific-technological, economic and institutional stakeholders regarding the integration of the environmental variable in their development policies and measures,” explained Oregi.

The 2013 Profile, which is published on euskadi.net and Irekia, also contains additional information of Basque grassroots perception of the environment, some representative management indicators on the degree of co-responsibility and the response level of the different stakeholders involved, and a comparative summary of environmental indicators between the Basque Country and Europe.