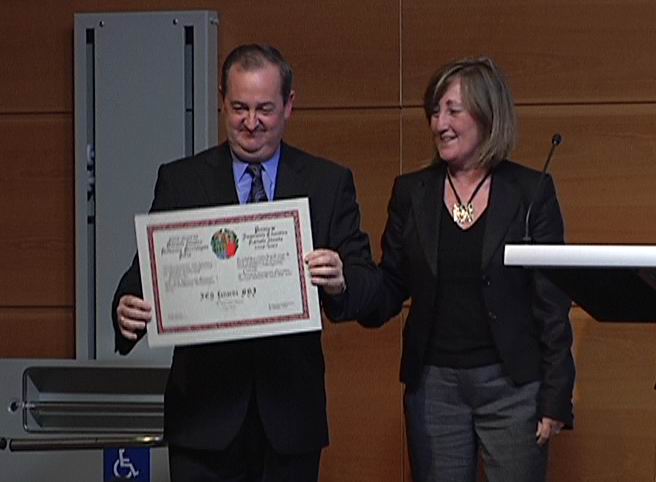 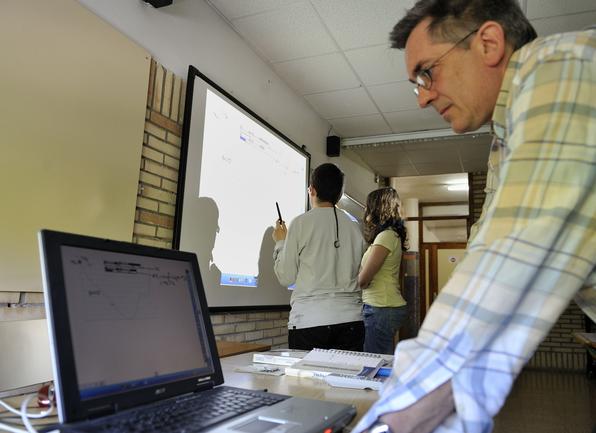 The Deputy Minister for Education declared that the "real innovation" that Basque Government wishes to promote is "one that is apfifthplied for a long period of time in the classroom".

The Lizardi Institute of Zarauz was presented with the Karmele Alzueta Award for the best educational innovation project developed in non-university centres in the Basque Autonomous Community.

This centre, situated in the province of Gipuzkoa, won the award for introducing digital blackboards into its science classes. This methodology has been promoted by the Education Department of the Basque Government through the Eskola 2.0 scheme to promote the introduction of new Information and Communications Technologies into the classroom.

According to the Deputy Minister for Education, Marian Ozcariz, these are the tools that the Basque Government wishes to promote. She went on to declare that, "Real innovation is one that is applied for a long period of time in the classroom".