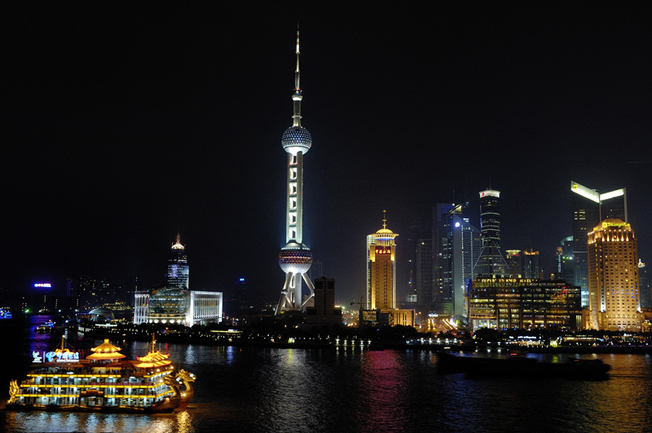 There are currently 187 Basque companies set up in China

The Basque Government’s Minister for Economic Development and Competitiveness, Arantza Tapia, will give her personal support to the Basque companies set up in China during a five day visit to  begin on Monday 12 May.  The focus will particularly be on the automotive industry and on strengthening institutional relations with the authorities of China’s most developed provinces.

The Basque delegation will meet with the representatives of the Basque business community at the head of some of the most iconic projects, such Forjas Iraeta, Gestamp, Orkli, Orbea, Fagor Arrasate or Ormazábal, underway in China, mainly in Beijing, Kunshan, Zhangqiu and Shanghai. At the different meetings, she will thus discover firsthand their needs, their situation there, the challenges, problems and obstacles that they come across and, of course, she will stress the support and recognition of the Basque Government.

One aspect of the Minister for Economic Development and Competitiveness's trip to the "Asian giant" will specifically embrace the automotive sector. So much so, on the first day of the visit, on Monday 12th, she will meet with the BMW Group China senior executives and will visit its premises in Beijing.

Later on in the trip, on Thursday 15th, she will meet in Shanghai with the managers of SAIC, the leading automotive group in China. At both meetings, she will have the opportunity to learn about the business models, experience and know-how of world leading multinationals in the sector and will take the opportunity to strengthen the bilateral relations between the Basque Government and this state company in order to support and open up the way for Basque suppliers.

The trip of Arantza Tapia and her team also has an institutional component to strengthen or, as applicable, embark on bilateral relations with the authorities of Zhangqiu, Jiangsu and Kunshan. These provinces are economic powerhouses in China and where Basque companies (Forjas Iraeta, Gestamp or those set up at the MCC Park) are already represented and are acting as ambassadors for the Basque Country and our economic power.

China has been for the last 5 years, and will continue to be so in the future, one of the strategic countries and a priority market worldwide. In our case, it has been a key player in the development of a number of Basque company projects and the main destination for Basque companies setting up abroad, followed by Mexico, Germany, USA, Brazil and Poland.