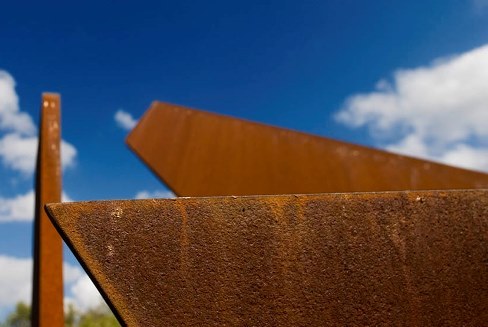 The Álava, Bizkaia and Gipuzkoa Technology Parks and the Garaia Innovation Hub ended 2013 with 425 companies up and running, 15,023 jobs and a joint turnover of 3,634 million euros.  These figures were slightly down on the previous year in terms of the number of companies (5 fewer) and of turnover (3% lower), but there was a slight rise in the joint workforce (32 people more).

Even though the total number of companies located there had fallen slightly, it should be noted that there was a significant number of new companies setting up there and it exceeded the targets for the year: last year, 30 new companies set up, 16 in Bizkaia, 6 in Gipuzkoa, 4 in Álava and the rest at the Garaia Innovation Hub.

During 2013, the expenditure of the companies located in the Basque Technology Parks  on R&D activities came to 425 million euros, nearly 12% of the total turnover.  The number of people working in R&D stood at 4,828, 32% of the total workforce.

The Álava Technology Park, the Bizkaia Technology and Science Park, the Gipuzkoa Technology and Science Park and the Garaia Innovation Hub have over 754,000 square metres of buildings, 589,000 of which are owned by companies and 165,000 owned by the parks. The occupancy rate of the buildings belonging to the parks, rented to companies and technology centres is 61%. The occupancy rate of the Technology Parks has dropped due to the addition, in number of constructed metres, of the new infrastructures built there, for example, the Bizkaia Biophysics and HQ buildings at the UPV/EHU Science Park, which are not yet operational.

Appraisal: The Chairman of the Basque Technology Parks, José Miguel Corres, stressed that the activity of the Technology Parks had remained at nearly the same level as in previous years, which is good news in a year that was a s difficult as 2013 had been.  “There was a slight drop in the number of companies, which is not good news, but on the positive side, 30 new companies set up in the parks. That shows that things are returning to the dynamics of past years and that is a good sign.” Corres also stressed that in 2014, the Basque Technology Parks will offer more space for start-ups, with the implementation of two new incubation infrastructures in Bizkaia and Gipuzkoa.

[i] Information prepared using the data provided by the companies located in the Álava, Bizkaia and Gipuzkoa Technology Parks.