Ikerbasque, the Basque Foundation for Science, has 130 researchers from around the world working on 248 projects 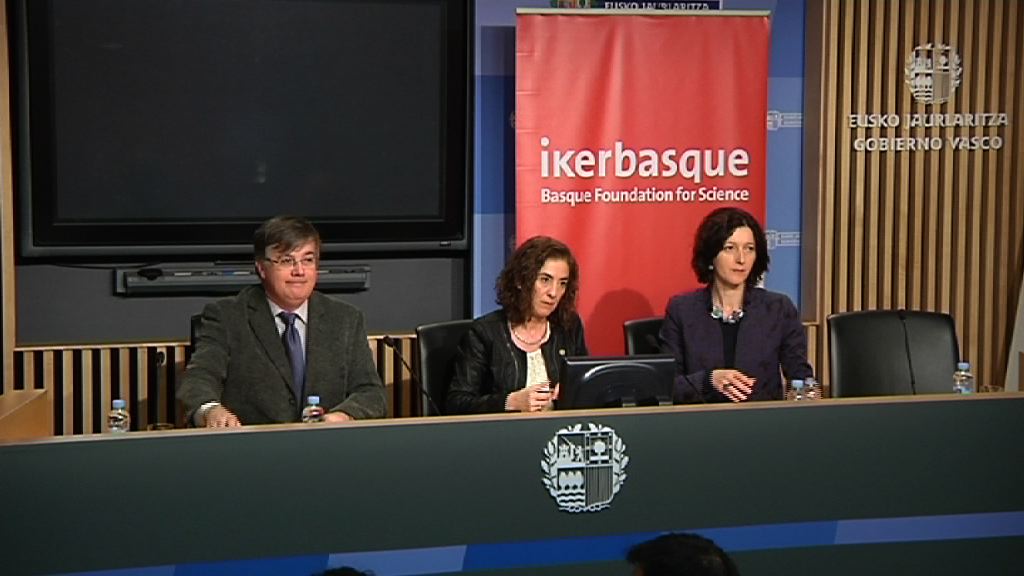 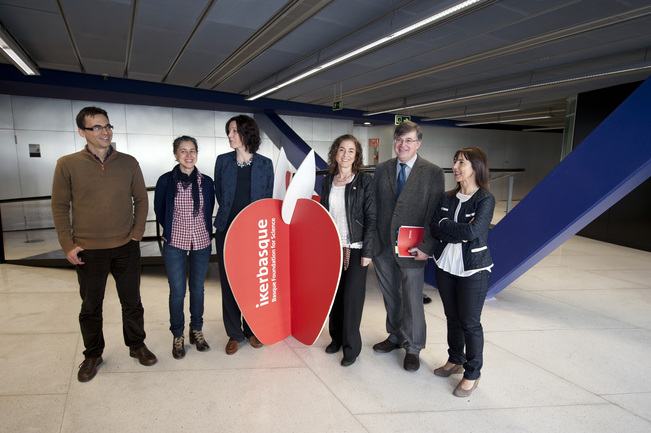 The Basque Government will continue to back science and research, a “basic pillar", according to its Minister for Education, Linguistic Policy and Culture, Cristina Uriarte, for the Basque Country to continue to enhance its competitiveness.  The Basque Foundation for Science, Ikerbasque, today released its report taking stock of 2013 that highlights the return on the commitment to scientific research. Uriarte explained that each euro invested in Ikerbasque obtained a “direct return” of two euros in research. Last year, Ikerbasque research managed to attract funds amounting to nearly 17 million euros and 60 million since 2007.

The Minister of Education, Linguistic Policy and Culture, Cristina Uriarte, announced these figures during a press conference held in Bilbao, which was also attended by the Deputy Minister for Universities and Research, Itziar Alkorta, and the Ikerbasque Scientific Director, Fernando Cossío. The latter explained the Ikerbasque has 130 researchers from around the world working on a total of 248 projects.

As a challenge for the future, Cossío seems to consolidate Ikerbasque as a “magnet to attract” the best researchers “to work on their projects with us”. As a salient fact, the Foundation's scientific director stressed that during the year, a total of 670 articles were published in leading international journals, which is “where the research work really counts”.