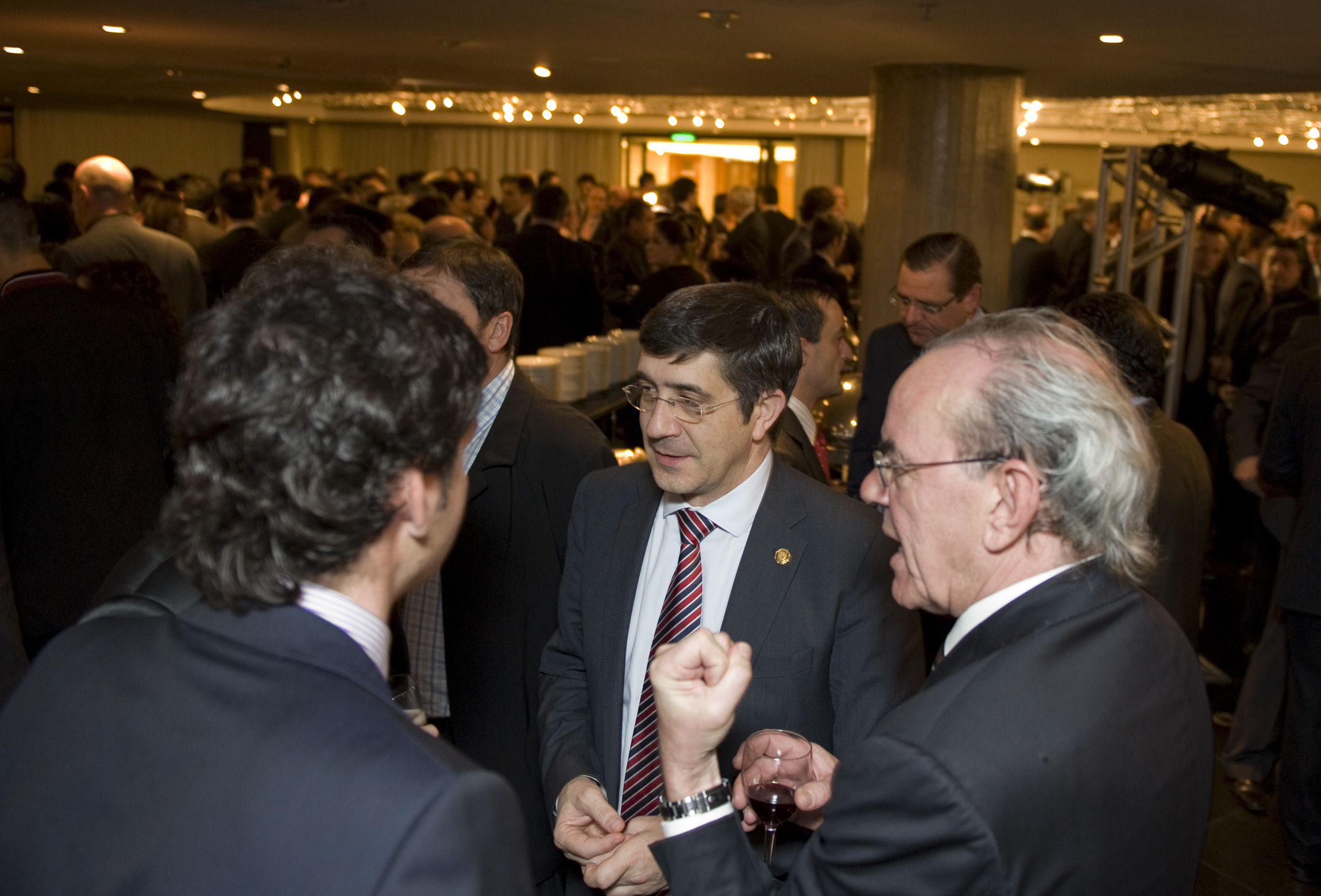 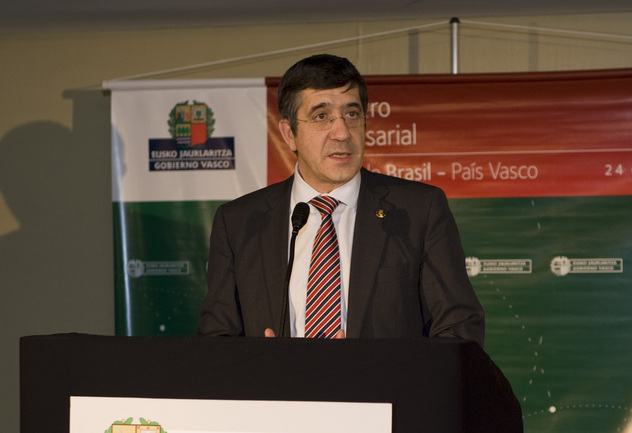 The Basque Government offered an official reception for Basque businessmen and women resident in Brazil, during which an analysis was made of the first results of the business mission headed by the Lehendakari. Lopez announced that the Basque Government has already defined "areas of opportunity" for Basque businesses to explore over the coming years. In fact, a number of delegations from Basque companies will return to Brazil to make "specific investment proposals" in that South American country. The Basque Government will organise visits by Brazilian institutions to the Basque Country in order to get to know those Basque companies that can offer them "integrated solutions" to their development demands.

Just a few hours before his meeting with the Brazilian President, Lula Da Silva, the Lehendakari, Patxi Lopez, had already announced the first positive results of the presence on Brazilian soil of the Basque Government and representatives of more than 125 Basque companies. Lopez announced that, following the return of this business mission to the Basque Country, a number of Basque companies would come back to Brazil in order to place "specific proposals" on the table for "large investments". The Lehendakari emphasised that "we can be better and more competitive than others".

In a hotel in downtown Sao Paulo, the Basque Government offered an official reception for representatives of the Basque business community who had come to Brazil on Monday to seek business opportunities. The Lehendakari, Patxi Lopez, took part in the ceremony together with the Industry Minister, Bernabe Unda, and the director of Foreign Action, Guillermo Etxenike. More than 200 representatives of the business world were also present.

Brazil has become a land of opportunities for Basque companies, eloquent proof of which were the more than 120 companies that formed part of this business mission together with the Basque Government. An intense week of meetings and contacts that have already begun to produce results. The Lehendakari announced that delegations from Basque businesses will return to Brazil with "specific proposals" for "large investments".

During his speech, Lopez thanked those companies that had shown their trust in this business mission, demonstrating that this "is not a trip of the Basque Government", but a "country proposal of Basque economic forces to take part in the Brazilian economy". The Lehendakari remarked that the interest of this trip lies in the fact that both Brazilian and Basque companies can "collaborate and take part in joint projects to increase the well-being and wealth of both countries and their citizens".