The Basque Country to have a Commercial Office in Germany 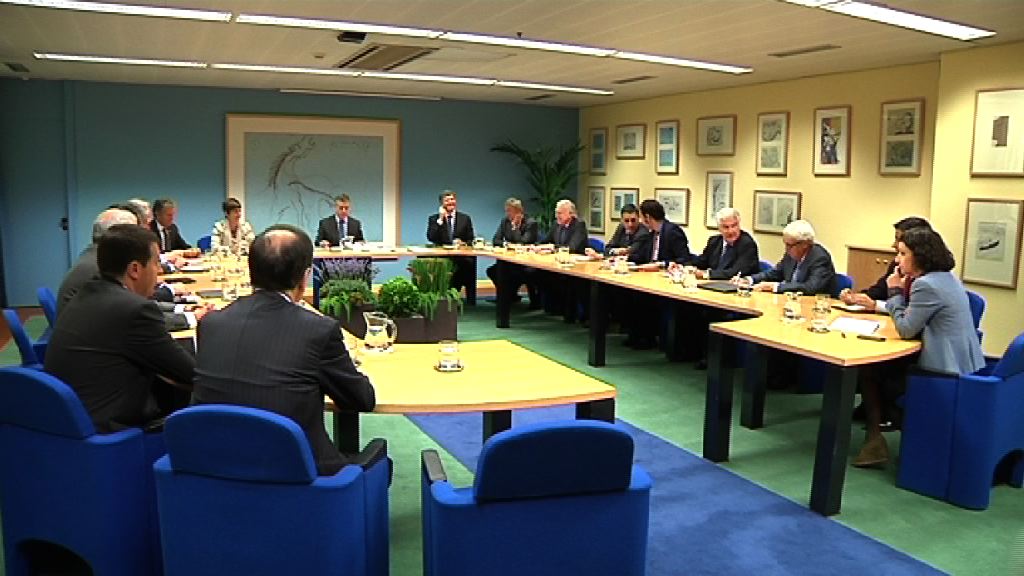 "The German market can deliver growth and jobs for the Basque business fabric" is what Iñigo Urkullu's government believes. It has therefore decided to open a new Commercial Office in Germany, where it believes there are market opportunities for the Basque Country. As the Basque Government's Minister for Economic Development and Competitiveness, Arantza Tapia, explained, Germany has been one of the main partners of the Basque Country in terms of imports and exports in recent years; "along with France, it is the main destination for Basque exports," she stressed. Germany is also one of the countries with more commercial deployments of Basque companies and the Minister pointed out that companies with commercial representations in Germany are "very satisfied" with the decision and consider "a direct presence" in the country "to be fundamental".

The Basque Government has established three clear objectives in terms of internationalisation: to increase the degree of openness of the Basque economy, to participate in multilateral international funding and cooperation projects, and to attract and consolidate foreign investment in the Basque Country.

In order to achieve those objectives, the government proposes 4 lines of action. The first is to adapt and restructure the SPRI Overseas Network, which will have 13 instead of 16 offices. The second is to drive the Basque Internationalisation System. The government has therefore proposed a "collaboration and coordination" consortium between the Basque Government, Provincial Councils and the Chambers of Commerce. Furthermore and as a third line of action, "ad hoc" tools will be generated to support companies in each of the internalisation phases. The training of human capital in internationalisation stands out as the fourth and last line of work. It involves empowering and supporting the human resources that are working on the international markets. Some of the tools are already up and running, and include: internationalisation grants, mobility grants and the hiring of professionals in micro and small companies.