The Basque Government Director for the Diaspora visits the United States 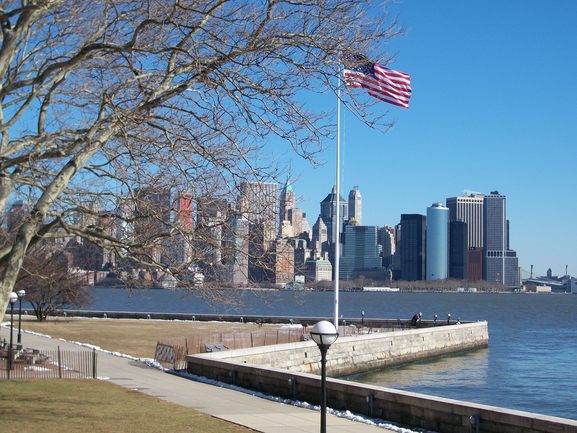 Download photo
Embed image
Image of the Hudson River, and in the background, the New York skyline, the final destination on this institutional trip. Source: Irekia

The Director for the Basque Community Abroad, Asier Vallejo, has travelled to the United States to meet members of the Basque community who have settled in that country. He will be in the U.S. from February 2 to 10.

On February 2, he will be in Salt Lake City (Utah) to attend the winter assembly of the North American Basque Organizations (NABO), which will pass NABO's economic and financial report and analyze sector reports on the Basque language, video and Basque pelota, among others.

From February 4 to 8, he will be in Reno (Nevada) and Boise (Idaho), where he will have meetings with institutional and academic representatives. In Reno he will meet the Director of the Center for Basque Studies at the University of Nevada and other university figures.

In Boise he will meet the Vice-Governor of the State of Idaho and members of the Idaho-Euskadi Foundation. Later he will visit a number of emblematic Basque sites: the Basque Studies Center at Boise State University, the Cenarrusa Center, the Basque Museum and Cultural Center, the ikastola and the Euzkaldunak Basque Club. Finally, he will attend the Arrantza show at the celebrated Basque Block in Boise.

On February 9, he will take part in the preparatory meetings of the Centennial celebrations of the Euzko-Etxea of New York in Brooklyn. He will also meet with several members of the Basque Diaspora who have settled along the East Coast of the United States.