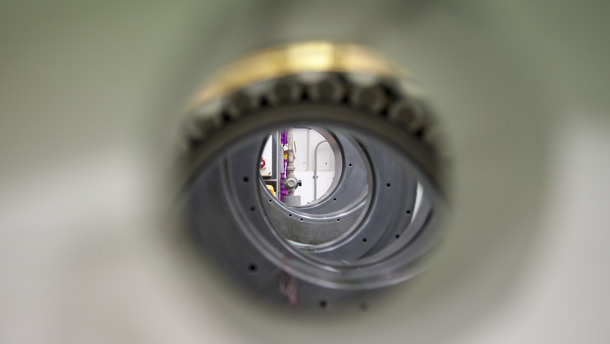 The Basque Country competed against 14 other European regions and the recognition will further help Basque companies to innovate as a key factor for competitiveness.

The initiative by the Support for Industrial Innovation Unit seeks to showcase the transforming power of service innovation in the business fabric.

The European Commission has selected the Basque Country, along with 5 other European regions, as a model region in developing service innovation. The Department for Industry, Innovation, Trade and Tourism had entered the model developed in the Basque Country, following the Open Call by the Support for Industrial Innovation Unit of the European Union's Industry and Enterprise Directorate-General, and has competed against 15 other regions of the European Union.

The project entered by the Basque Government seeks to provide better quality support to service companies, in order to encourage greater innovation and better cooperation between the service and industrial companies.

This selection will involve experts from the European Service Innovation Centre travelling to the Basque Country to analyse the Basque service innovation policies. They will then submit their recommendations to the managers of the SPRI Group, the set of public corporations of the Department for Industry, Innovation, Trade and Tourism dedicated to supporting the Basque business fabric, and which will be the contact between the Basque Government and the EU representatives.

The European Innovation Service will provide the selected regions with support to check whether their service strategies and innovation are sufficiently ambitious, while at the same realistic, to ensure a great impact on their business fabric.

The project, which will begin in early 2013, will provide general information on the potential role and the impact of innovation on the service sector, as a transforming driver to support emerging industries and modernise traditional industry.

The project, which seeks to be a catalyst for structural change in the Basque Country, will generate new meeting points between institutions and companies, to help boost creativity as a driving force for innovation.

According to the Reinhard Büscherm, head of the Support for Industrial Innovation Unit, "all the selected regions firmly believe in service innovation as a driver for industrial transformation".