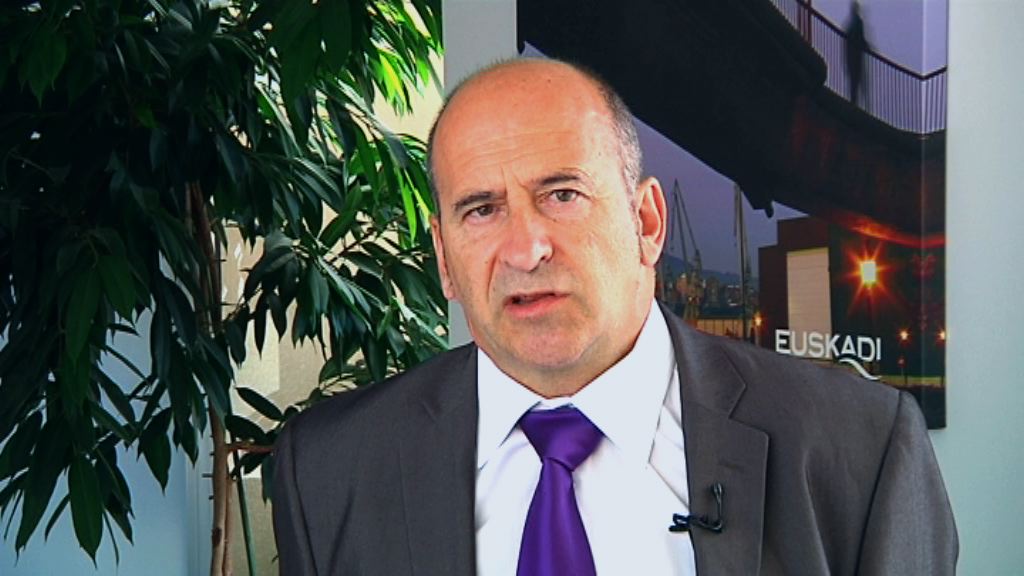 - The SPRI, answering to the Department for Industry, Innovation, Trade and Tourism, now has 12 overseas offices. Between its own offices and consultants, this service is offered in 62 countries.

- Industry has been backing the international expansion of Basque Companies in the United States since 2001, and, in 2008, it opened the SPRI Representation Office in the USA, currently located in Philadelphia.

The Basque Government will have a second trade office in the USA from tomorrow, once the Basque Government's Deputy Minister for Innovation and Technology, Juan Goicolea, has opened the SPRI office in San Francisco. The SPRI is a group of public corporations under the Department of Industry, Innovation, Trade and Tourism dedicated to helping the Basque business fabric. The other office was opened in Philadelphia four years ago.

The Basque Government already has 12 overseas offices up and running to promote the internationalisation of Basque companies, one of the main pillars of the Competitiveness Plan of the Department for Industry, Innovation, Trade and Tourism and which is implemented through the SPRI Foreign Network, as one of the channels.

This network to support and back Basque companies during their international expansion is present in 62 countries worldwide, between its own offices and consultants. The services provided include target market information and analysis, commercial introductions, help with the production and commercial set up abroad, temporary hosting in business centres, organising customised prospecting trips, help with different formalities, contact with local authorities and administrations, and access to financial grants.

SPRI has been backing the international expansion of Basque Companies in the United States since 2001, and, in 2008, it opened the SPRI Representation Office in the USA, currently located in Philadelphia.

The new office in San Francisco aims to facilitate access for Basque companies to the US west coast market and take up the opportunities that the technological profile of the region's business structure offers from the perspective both of the potential market and of the partnerships and strategic alliances in the technological arena.
It will thus complement the work carried out by the SPRI Office in Pennsylvania, whose work is mainly based on the main industrial belt of the country in the mid-west states and the east coast of the USA:

California is among the 5 leading states in terms of research and development and is at the top of the ranking of industrial patents. California has accounted for nearly half a million patents in California since 1963, approximately 20% of all the patents registered in the USA during that period. California is also the main recipient of foreign direct investment and has a highly developed financing system. It has four times more venture capital funds than the national average and in 2011, received 51.3% of all venture risk invested in business projects in the USA.

The US delegation has been involved in organising numerous trade missions in recent years. Special mention should be made of the visit by Lehendakari Patxi López, the Basque Premier, in 2011, when several partnership agreements were signed, including with the Harvard University and the MIT (Massachusetts Institute of Technology).