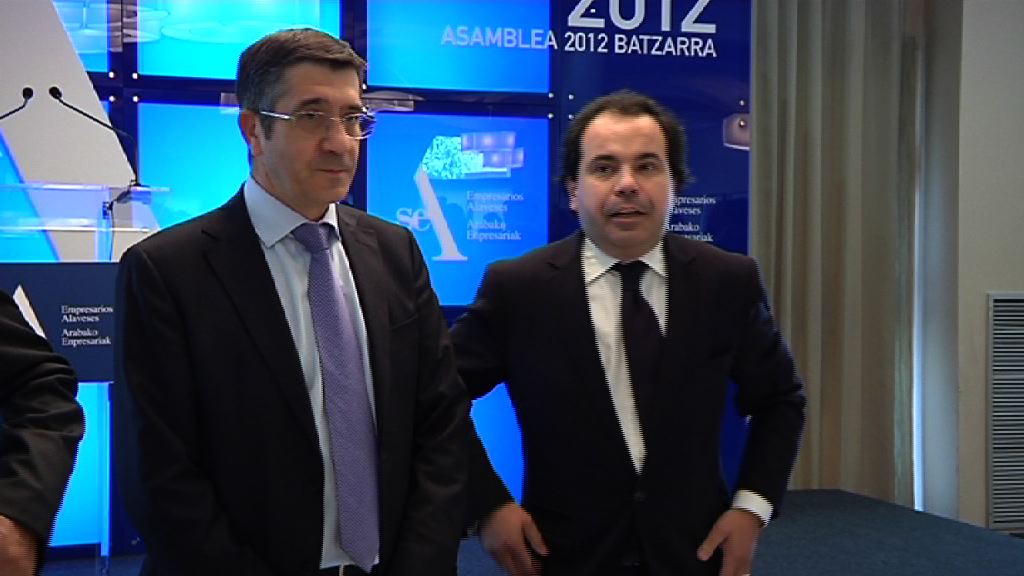 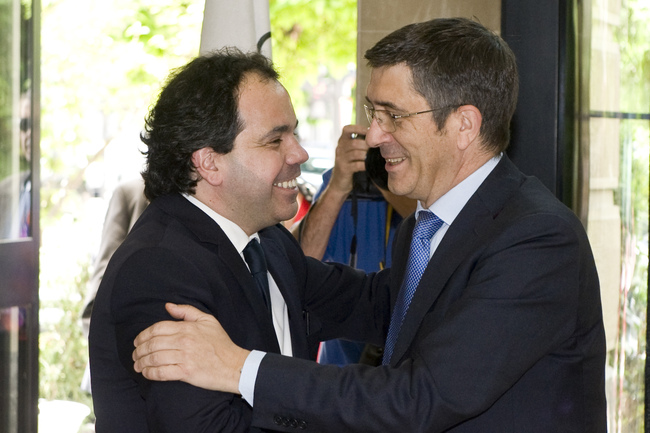 Lehendakari Patxi López, the Basque Premier, has today indicated that the European Central Bank "should assume the role of last-resort lender to help countries with problems".

During the closing session of the annual assembly of the SEA-Empresarios Alaveses Employers' Federation, held in Vitoria, the Lehendakari stressed that the ECB "cannot merely act as a watchdog over price stability", and he therefore called on them to work "to stimulate economic growth and create jobs".

"The same cannot be demanded of the ECB or Germany as of the autonomous communities," pointed out the Lehendakari during the session to close the annual assembly of the SEA-Empresarios Alaveses Employers' Federation held in Vitoria, which was attended by entrepreneurs, Basque Government ministers and local, provincial and autonomous authorities.

The head of the Basque Government also stressed that it was up to the ECB "to create mechanisms to implement eurobonds, which would help with the debt problems of some countries, which will allow them to allocate more resources to growth":
During the meeting with the entrepreneurs of Álava, López went on to say that in the Basque Country "we are facing up to the crisis, but, from the clear conviction that the only way to do so is by economic stimulus, opting for growth and not to cover holes that only mortgage our near future".