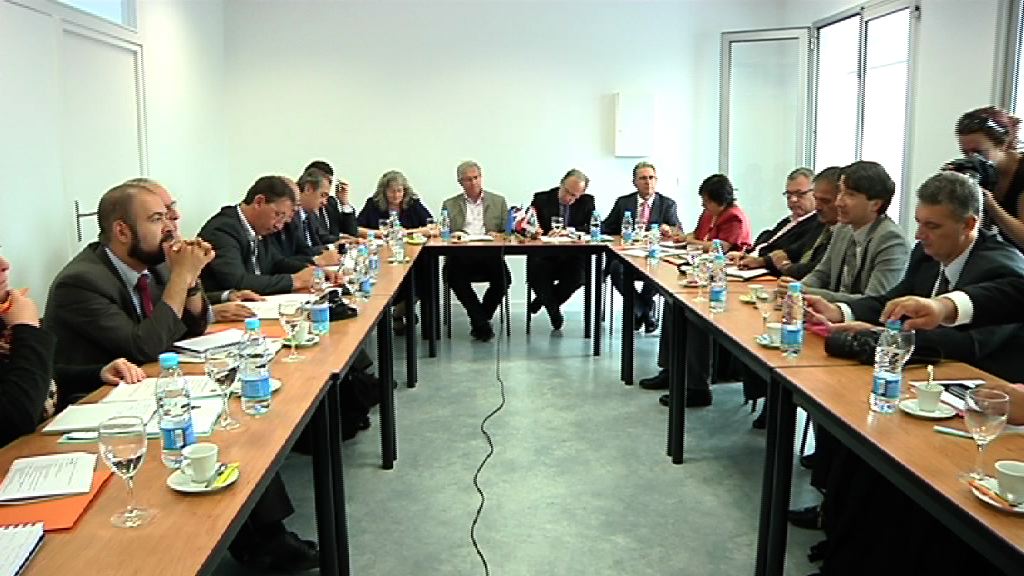 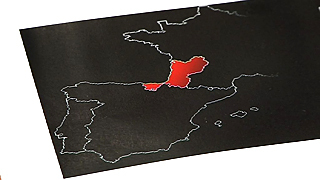 Experts and politicians from the Brazil-Argentina-Paraguay and Brazil-Uruguay Latin American border region have recently visited the Basque Country to learn for themselves about the Aquitaine-Basque Country Euro-Region, as part of the European Commission "European Union-Latin American Collaboration on Cross-border Cooperation in the framework of Regional Policy" project.

Specifically and with respect to the Aquitaine-Basque Country Euro-Region, the group of experts had the opportunity to spend their time visiting some examples of cross-border cooperation in the Basque Country, such as the Euskampus project, International Campus for Excellence, which is run between Basque knowledge institutions and Bordeaux University, or the projects developed by Tecnalia in conjunction with Aquitaine entities in the area of technological innovation. Gipukoza Chamber of Commerce presented the Bihartean experience, the result of the cooperation between that chamber and the Bayonne one. Furthermore, at an institutional level, contacts were made with proximity cooperation project manager, with the Bidasoa-Txingudi Consortium and with the Bayonne-San Sebastián Basque Eurocity.

The Basque Government and as the host, has presented, together with the Aquitaine Regional Council, the Aquitaine-Basque Country Euro-region to the Latin-American delegation, who had the opportunity to discovered for themselves how the project was set out, what are its objectives and its main lines of work, along with the projects that are underway, such as the call for applications of the Common Fond or the transport projects.

The working party were very interested in all the information received and expressed their satisfaction with the outcome of the visit as "they had been able to discover the level of the projects underway and, above all, the results that the public-private collaboration in this field, given that cross-border cooperation cannot be exclusively restricted to the public arena," stressed Martin Guillermo, ARFE General Secretary.
This visit has laid down the foundations for future collaboration channels for knowledge transfer between the Basque Country and Aquitaine and other regions of the world.