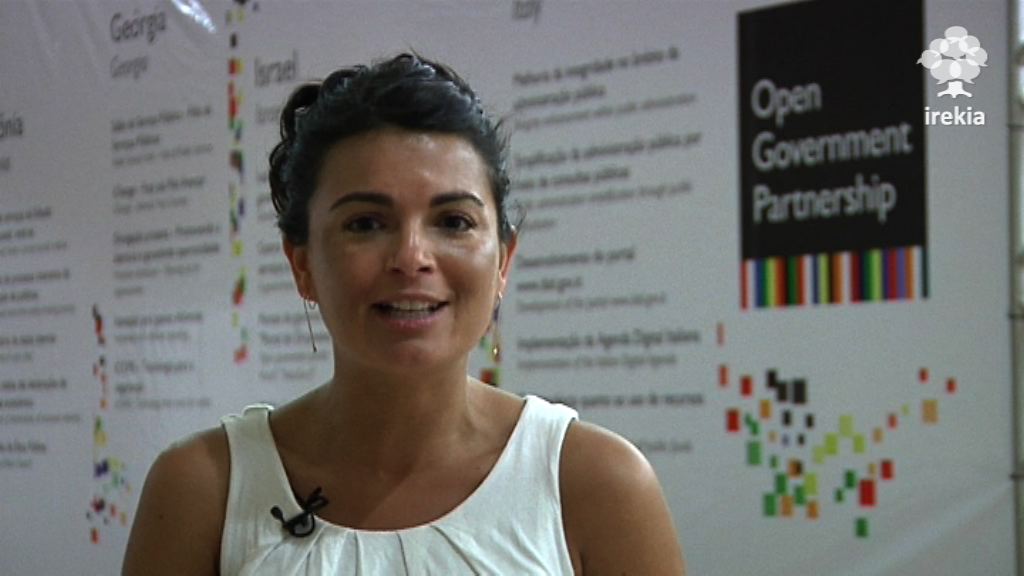 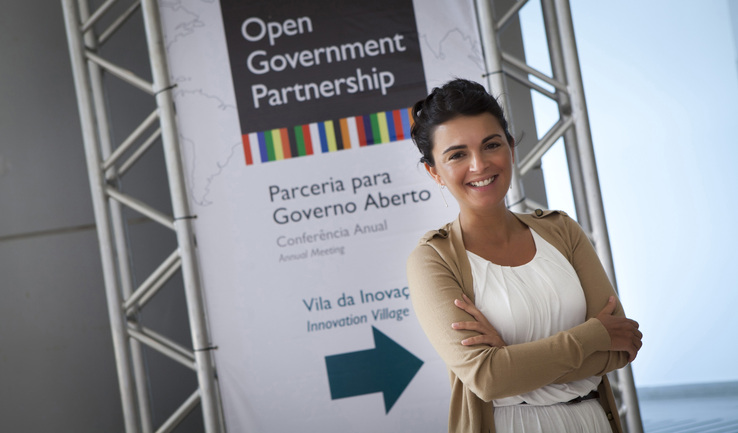 Nagore of the los Ríos, the Open Government Director, attended the first annual OPG meeting in Brasilia, where she laid the foundations for a partnership agreement with other leading regions and countries in Open Government

The Open Government Partnership (OGP) is a new multilateral initiative that seeks to obtain specific commitments from governments to promote transparency, collaboration with civil society and the use of the new technologies to strengthen governability. It was founded on 20 September 2011 and its first annual meeting was held in Brasilia on 17 and 18 April of  this year, which was attended by nearly 50 countries.

Being a country is an essential requirement to be a member. Therefore, the Basque Country could not participate as a member by rights at the conference organised in the capital of Brazil. However, according to Nagore de los Ríos, “we can be proud that Irekia is here thanks to the civil society demand”, along with organisations that are working for transparency and participation, and, also, different regions and cities that are active in the Open Government movement, “have clamoured for its presence". They wanted to discover for themselves the groundbreaking experience implemented by the Basque Government in the Basque Country.

“We were pleasantly surprised to discover that we were so well known” among international governments and experts in Open Government. According to Nagore de los Ríos, “they have recognised us as the only platform in the world that really is Open Government, as it unites its three principles: transparency, participation and collaboration”. The Irekia director met with many of the thousand delegates at the Brasilia government and she handed out a leaflet on the work carried out by the Basque Government in the area of Open Government.  The document explains how other public administrations can reuse the Irekia software, which was highly sought after by the conference delegates, and also showcases the open data and the Open Data Euskadi portal.

Irekia’s attendance at the OGP conference was also an opportunity to gather the experiences that many countries, particularly the United States and the United Kingdom, have undertaken in recent years. It has also embarked on a project with other regions and cities to reuse all the work performed by each of them, both in terms of technology (mainly, software) and knowledge. According to the Open Government director, “we want to prepare a common repository to showcase all our initiatives", a tool that will be helpful for other administrations that wish to sign up to Open Government.